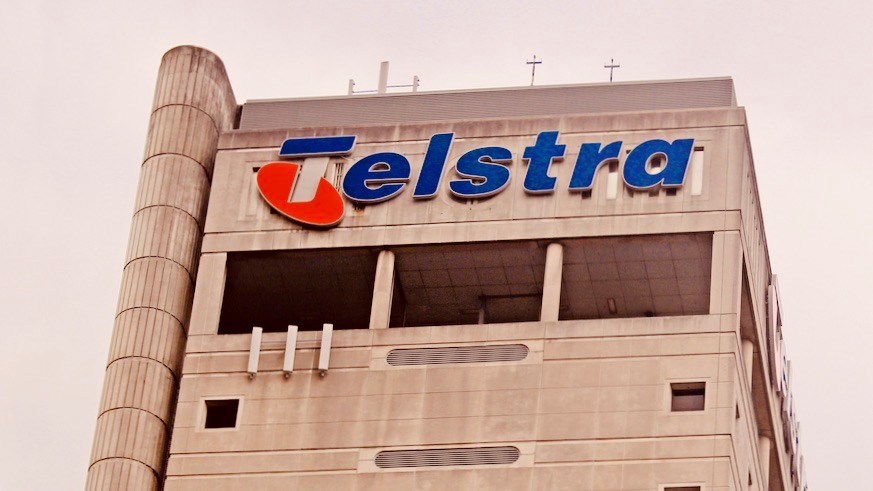 The Australian Competition and Consumer Commission (ACCC) has blocked network-sharing plans (involving shared sites and spectrum) proposed by Telstra and TPG, stating that it believes such an agreement would, in time, impact infrastructure-based competition in the Australian market. Telstra immediately announced plans to appeal against the decision. “This decision is a massive missed opportunity for the people, businesses and communities of regional Australia,” stated Telstra CEO Vicki Brady. “This innovative agreement will deliver real competition-driven benefits for regional Australia, something recognised by the ACCC in its determination. It also delivers better use of the government’s spectrum assets by unlocking unused spectrum that TPG holds in regional Australia but isn’t using,” she added in an announcement shared with the Australian Securities Exchange.

Elon Musk says he will abide by the results of the poll he ran on Twitter and step down as CEO “as soon as I find someone foolish enough to take the job! After that, I will just run the software & servers teams,” he tweeted. So, any time between now and never. Who might the potential candidates be to step into the fray? The BBC has some suggestions. Meanwhile, European member of parliament Andreas Schwab has – and seriously, it seems – suggested, on Twitter of course, the European Union should buy Twitter from Musk and “establish the first public social media app.” More eggnog, anyone?

Next year is shaping up to be a challenging one for mobile service quality in Russia once Ericsson and Nokia fully exit the market, according to a report from Reuters. It suggests there are domestic Russian radio access network (RAN) vendors already stepping up to provide the infrastructure the country’s operators need, while Huawei is believed to have largely stepped away from the market in terms of smartphone supply as well as network technology provision.

Telefónica’s tech division has landed a three-year deal to manage the public cloud operations of Spanish construction giant Sacyr. Telefónica Tech announced it will act as a “unified provider” for the cloud services the company uses from the three hyperscalers – Amazon Web Services (AWS), Google Cloud and Microsoft Azure. The telco tech unit will also be involved in the design and evolution of Sacyr’s technological infrastructures, as well as increasing its public cloud technology services thanks to its “strategic alliances” with the hyperscalers. According to Sacyr’s CIO, Francisco Gonzalo, adopting public cloud services is not only key for its digitalisation needs but also “guarantees the reduction of the carbon footprint by using more efficient technologies”. María Jesús Almazor, CEO of cybersecurity and cloud at Telefónica Tech, reaffirmed the company’s commitment to “a multi-cloud value proposition”, enabling it to aid customers’ digital transformation while “avoiding the need to manage different environments and technologies”. Read more.

A US appeals court has reportedly dismissed a bid by China Telecom to overturn an order by the US Federal Communications Commission (FCC) banning the Chinese companies from providing services in the US. According to Reuters, the decision was made by three judges of the US Court of Appeals for the District of Columbia, but no further details have been provided. In a statement, FCC chairwoman Jessica Rosenworcel welcomed the court ruling, saying that the watchdog’s revocation of China Telecom’s authority to provide communications service in the US was “based on the recommendation of national security agencies that found that allowing China Telecom operations in the US provided opportunities for increased Chinese state-sponsored cyber activities, including economic espionage and the disruption and misrouting of US communications traffic.” This development comes shortly after the FCC extended restrictions on the sale of technology from Chinese companies, including Huawei and ZTE, to prevent enterprises from using products made by entities deemed to pose national security risks – see News brief: FCC extends ban on Huawei and ZTE sales in US.

Swedish telco Tele2 is to support Ukraine by donating seven mobile power plants that it no longer uses, from the end of December. The initiative will be made through Sweden-based organisation Hjärta till Hjärta (Heart to Heart) and will aim to support mobile networks, hospitals and other “socially important infrastructure” where electricity has been disrupted, noted Tele2 in its statement (available here in Swedish). Lack of access to electricity in Ukraine has become a widespread issue after infrastructure bombings by the Russian army, with several cities and “vital social functions” affected. “The needs for electricity in Ukraine are enormous. Through these power plants, we can contribute concretely on site by getting mobile networks and other important infrastructure up and running,” commented Henric Sehlin, field service technician at Tele2. The power plants are expected to begin operation in 2023.