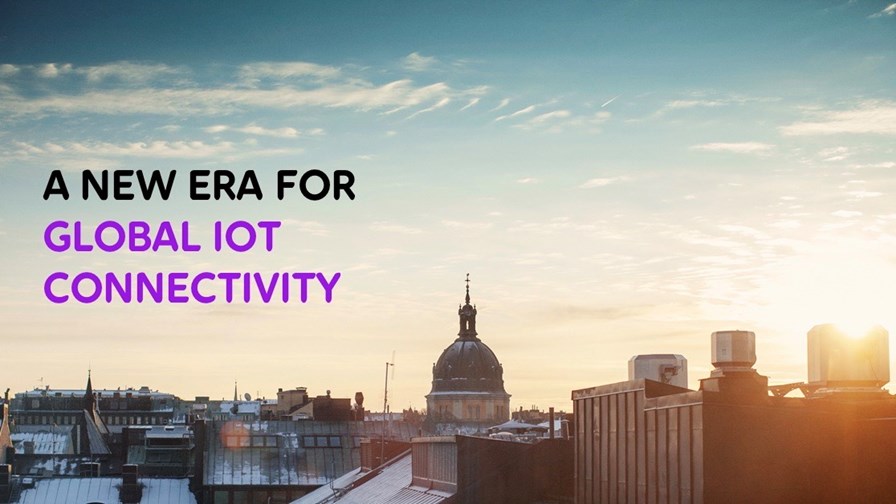 A bold play in the international IoT services sector, an expanded partnership in the hot private networks market and the latest telco/hyperscaler relationship are the top news treats today.