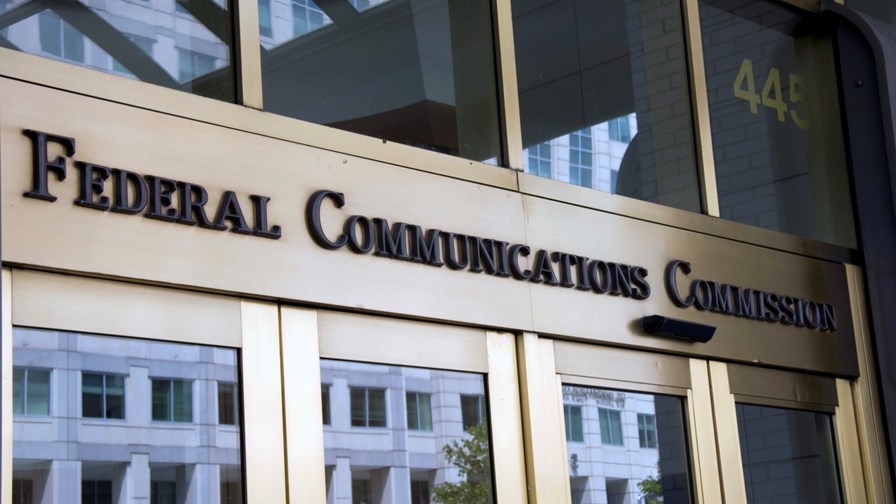 In today’s industry news roundup: FCC incurs the wrath of one of its own commissioners as broadband subsidy bids are rejected; Deutsche Telekom reports impressive second-quarter growth and plans an earlier purchase of additional T-Mobile US stock; and African giant MTN ramps its sales and profits in the first half of the year.

The latest move by the US Federal Communications Commission (FCC) has caused a stir! Yesterday, the regulator rejected bids from SpaceX’s Starlink and LTD Broadband for a total of more than $2bn in subsidies for broadband deployments. The support was declined because, according to the commission, “these applications failed to demonstrate that the providers could deliver the promised service”. The decision, claimed FCC chairwoman Jessica Rosenworcel, was taken after “careful legal, technical and policy review”. She insisted that consumers “deserve reliable and affordable high-speed broadband” and added that the authority must “put scarce universal service dollars to their best possible use as we move into a digital future that demands ever more powerful and faster networks. We cannot afford to subsidise ventures that are not delivering the promised speeds or are not likely to meet program requirements.” And while Rosenworcel admitted Starlink’s technology “has real promise”, she argued that the FCC faced the question of whether to subsidise its “still developing technology for consumer broadband – which requires that users purchase a $600 dish – with nearly $900m in universal service funds until 2032.” As for LTD’s case, the authority claimed the company “failed to timely receive eligible telecommunications carrier status in seven states, rendering it ineligible in those states for support” which, as a result, would prevent it from deploying a network of the scope, scale and size required by its bids. But here is the plot twist: the decision to dismiss these applications was taken while one of the commissioners was on a work trip… Despite still being away, commissioner of the FCC Brendan Carr rushed to give the commission a piece of his mind: “I am surprised to find out via a press release – while I am on a work trip to remote parts of Alaska – that the FCC has made this significant decision. I will have more to say because we should be making it easier for unserved communities to get service, not rejecting a proven satellite technology that is delivering robust, high-speed service today. To be clear, this is a decision that tells families in states across the country that they should just keep waiting on the wrong side of the digital divide even though we have the technology to improve their lives now.” It seems that Carr was given the cold shoulder while enduring the frosty weather in Alaska!

German operator Deutsche Telekom continues to impress, this time with the announcement that its second-quarter revenues saw a year-on-year 5.9% increase to €28.2bn. It also raised its full-year adjusted earnings target slightly to €37bn. “We continue to grow, despite the difficult economic environment,” noted CEO Tim Höttges. “We are well on track this year to meet our ambitious targets announced at the 2021 Capital Markets Day. Our investments are paying off,” he added. Höttges noted that DT’s plan to take majority control of T-Mobile US could happen earlier than previously expected: The German giant already holds a 48.4% stake in the US operator, which now has 110 million customers, and aims to take that above the 50% mark before 2024, reported Reuters. For more on DT’s second quarter, see this press release.

Speaking of T-Mobile US… The US operator has splashed $3.5bn on the acquisition of 600MHz spectrum licences from Channel 51 License Co and LB License Co, the operator announced in this SEC filing. T-Mobile US says the spectrum acquired covers more than one-third of the US population and includes coverage in key markets, including San Francisco, Atlanta, Chicago, Los Angeles, Boston, Seattle, Philadelphia, Baltimore, Washington, DC, Dallas, Phoenix, Houston, and New Orleans, among other major cities. The licences are “being acquired without any associated network,” notes T-Mobile, but the spectrum is currently being used by the operator through leasing arrangements with the two sellers.

MTN Group recorded increases in revenue and profit for the first half of the year, boosted, in particular, by strong data and service gains. On a group level, its revenue was 97.5bn rand (ZAR) ($6bn) compared with 86.7bn ZAR in the first half 2021, while profit reached 8bn ZAR ($492m), up from 2.7bn ZAR for the same period last year. Alongside its results, the telco announced that it has accepted an offer to sell 100% of its Afghanistan unit, as part of its strategy to focus on pan-Africa operations. Read more here about the highlights presented by MTN Group for its performance in the period.