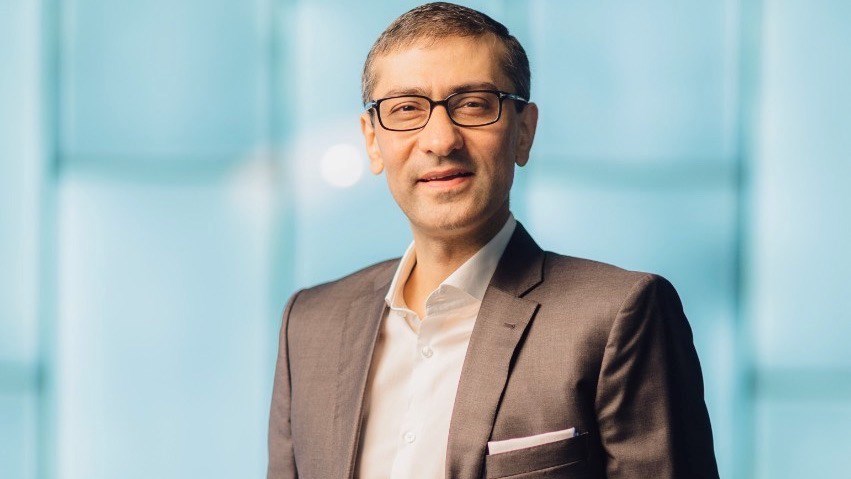 A new leadership role for former Nokia CEO Rajeev Suri and the FCC’s plans to dive deeper into the potential of Open RAN top the news pile today.