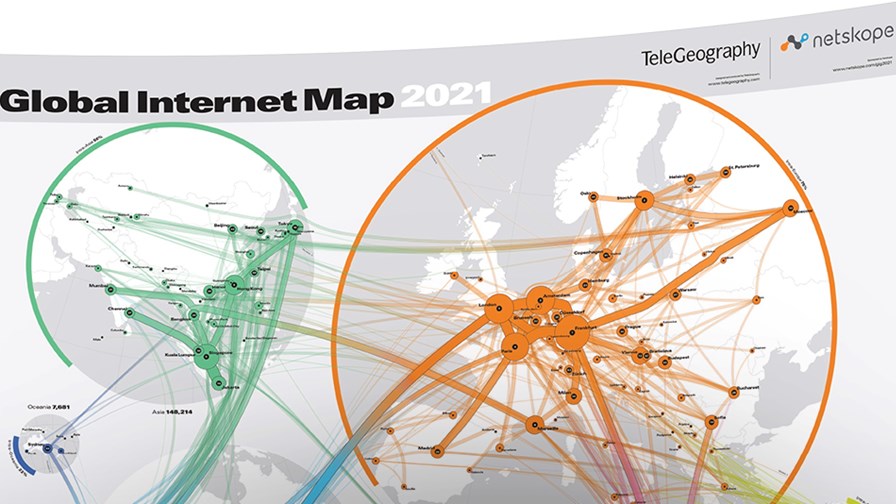 A major ramp in global data capacity and the growing influence of subsidization lead the way in today's charge to the news finishing line.