What’s up with… Charlie Ergen, IoT, the Internet of Trees 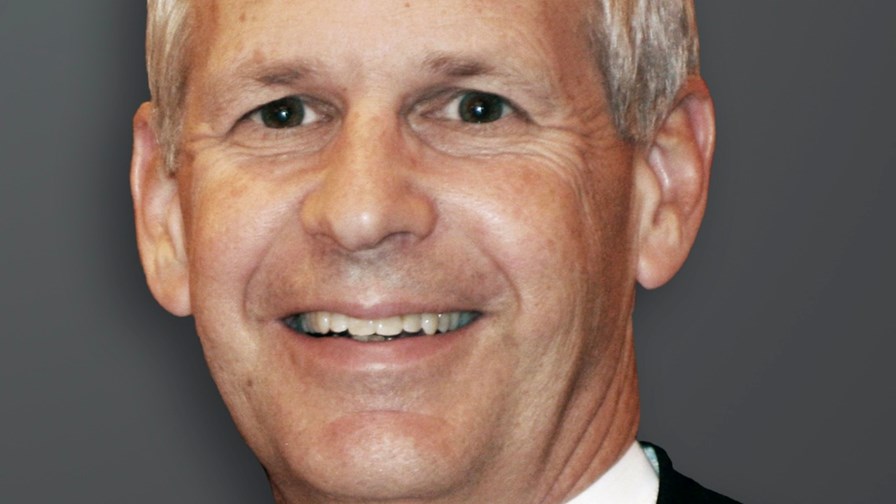 An M&A vehicle driven by Dish’s Charlie Ergen, a seemingly sane IoT growth projection and one our favourite startup tales of all time take the pole positions in this sprint to the news finishing line.

Dish chairman Charlie Ergen, the driving force behind the US market’s greenfield 5G Open Ran-based network rollout, has formed a company called Conx that, via an IPO to take place “as soon as practicable,” aims to raise up to $1.15 billion for a telecoms and tech M&A blitz. In its S-1 filing with the SEC to form a ‘special purpose acquisition company,’ or SPAQ, Conx stated: “While we may pursue an acquisition opportunity in any industry or geographic region, we intend to focus our search on identifying a prospective target that can benefit from our operational expertise in the technology, media and telecommunications industry, including the wireless communications industry.” The reference to wireless suggests that at least some of this activity will be related to Dish Network’s 5G plans. The mind boggles at the potential M&A direction of such a vehicle, if it manages to raise the funds it’s aiming for, but Ergen’s name and reputation should be enough to see it oversubscribed.

Research firm Transforma Insights predicts there will be 4 billion LPWA (low power wide area) connections in 2030, up from 220 million at the end of 2019 (so roughly eighteen-fold growth this decade). LPWA includes massive Machine Type Communications (mMTC), which comprises NB-IoT and LTE-M connections over licensed spectrum, and connections over unlicensed airwaves using technologies such as LoRa and Sigfox. The Transforma team believes almost two thirds of the connections in 2030 will be accounted for by mMTC connections, almost exclusively connected by public networks run by network operators, where private networks will play a significant role in managing unlicensed IoT connections by the end of the decade. For more details, see this announcement. It is worth noting that this is a much more conservative estimate than many others: Ericsson, for example, predicts 5.5 billion wide area IoT connections by 2025, plus a further 19.1 billion short-range connections.

When a company aiming to build the Internet of Trees announces it has received “seed funding” we get a bit sappy… but this is serious stuff. German startup Dryad Networks has landed €1.8 million from four investors to develop an IoT network designed “for the ultra-early detection of wildfires.” Dryad’s system “uses a network of sensors for ultra-early detection of wildfires in under 60 minutes even in remote areas, prompting a faster response than existing solutions,” the company notes. The solution comprises solar-powered sensors and gateways that are attached to trees, and a patent-pending distributed mesh architecture, which is an extension to the LoRaWAN open standard for long-range radio IoT networks. Let’s hope Dryad can lay down some roots, and that others might take a leaf out of its book. (Apologies for this… we are trying to branch out into the ‘dad jokes’ market.)

Cisco has been ordered to pay Centripetal Networks $1.9 billion by a Virgina court after a judge found the networking tech giant guilty of infringing four of the cyber security specialist’s patents, reports Reuters. Cisco is to appeal.

Nokia says it has teamed up with Tampere University to establish a ‘Center of Excellence’ to enhance the development of System-on-Chip (SoC) custom processors for its ReefShark chipset portfolio.

FCC Commissioner Jessica Rosenworcel has described as “crazy” the Commission’s decision to “address last year’s court remand of key elements of the FCC’s rollback of net neutrality.” She noted: “The internet should be open and available for all.  That’s what net neutrality is about.  It’s why people from across this country rose up to voice their frustration and anger with the Federal Communications Commission when it decided to ignore their wishes and roll back net neutrality.  Now the courts have asked us for a do-over.  But instead of taking this opportunity to right what this agency got wrong, we are going to double down on our mistake.” For her full statement, see this announcement.