What’s up with… Cellnex, TIP in Africa, AT&T 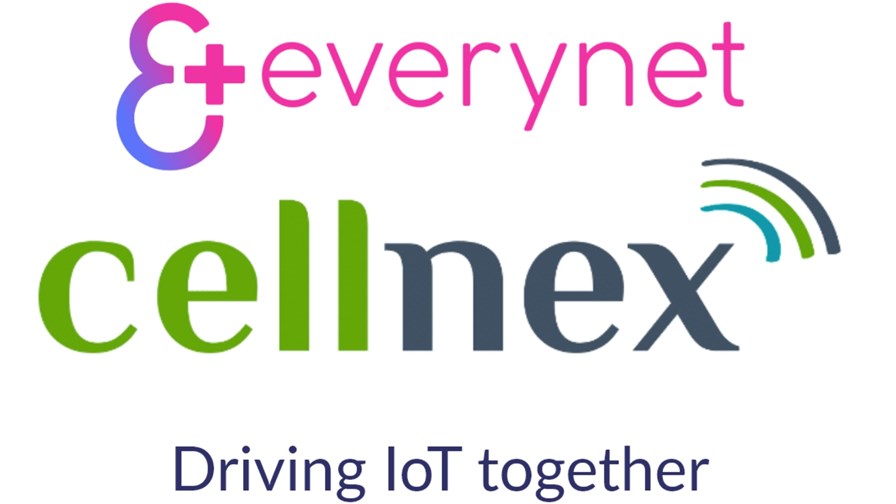 The increasing influence of European neutral infrastructure player Cellnex and the impact of Telecom Infra Project (TIP) developments in Africa lead the way in this news roundup.

Cellnex, which has grown through multiple acquisitions and new builds to become one of Europe’s largest providers of neutral communications infrastructure, has struck a deal with Everynet to build IoT network infrastructure based on LoRaWAN technology in Italy, Ireland the UK using its thousands of existing sites. For more details, see this announcement.

Cellnex has also announced the acquisition of a 60% stake in Metrocall, the company that runs the mobile infrastructure that runs through Madrid’s metro train network. Metro de Madrid will retain the other 40%. For further details, see this announcement.

Work done by the Telecom Infra Project (TIP) is having an impact on network deployments in Africa, the Facebook-backed industry body has revealed. In Burkina Faso, Virtual Technologies & Solutions (VTS) has successfully interconnected the capital, Ouagadougou, with Dakola in the south through 200km of 200Gbps fiber using production units of Cassini, TIP’s disaggregated coherent switch and open packet transponder. The equipment deployed was built by Edgecore Networks. Meanwhile, in South Africa, Vodafone has started the first commercial trials in Africa of TIP’s Disaggregated Cell Site Gateway (DCSG) solution, with Vodacom South Africa as the host operator. The launch of the commercial trial follows the completion of successful tests conducted earlier this year using DCSG hardware from Edgecore Networks and network operating system (NOS) software from Infinera. Watch out for more TIP news this week as the organization hosts its own digital event.

AT&T says it has deployed 5G+ in downturn Milwaukee, sending eyeballs rolling and heads spinning amongst marketing hype-watchers. Clearly sensing it will be called out on the use of the term, AT&T explains in its announcement that “5G+ is AT&T’s name for 5G service delivered using high-band or millimeter wave spectrum, which delivers unprecedented performance, such as download speeds of up to 1 Gbps.” It then goes on to say that customers in that particular part of Milwaukee now have “access to both of AT&T’s flavors of 5G.” Have some taste, AT&T, and just call it 5G.

In India, Vodafone says it has received the assurances it needed from its lenders to move ahead with the merger of Indus Towers, in which it holds a stake, with Bharti Infratel.

Vodafone Spain is to have a new CEO from 1 November. The current chief Antonio Coimbra is heading upstairs to become non-executive Chairman and will be replaced by Colman Deegan, who moves over from running Vodafone Turkey.

National operator TIM (Telecom Italia) says it has deployed FTTx technology in more than 2,700 municipalities in Italy in the past seven months as it aims to expand its “ultrabroadband” coverage and “close the digital divide in Italy by 2021,” with much of its recent rollout focus on so-called “white areas” (rural and other harder-to-connect areas). The operator says more than 5,000 municipalities will have fibre infrastructure by the end of the year, up from 4,700, currently, and that it is using fixed wireless access (FWA) technology as part its options to reach end users. TIM, of course, is in line to combine its fixed access network assets with those of Open Fiber to make one national broadband giant. For more on its recent investments, see this press release.

Still with TIM, it has finalized, with co-investor Ardian, the structure of its holding in towers company INWIT. Daphne 3 is a new holding company that owns a 30.2% stake in INWIT, with TIM holding a 51% stake in Daphne 3 and Ardian holding the remaining 49%. For the full details, see this announcement.

With its eye on helping enterprises and CSPs secure their Kubernetes-based cloud native platforms, Cisco has agreed to acquire Israeli startup Portshift, which is focused on application security solutions. The deal is worth a reported $100 million. In a blog about the move, Cisco noted that “In order to help and empower our customers and partners, Cisco aims to deliver security solutions for these cloud-native development environments and to add application security constructs much earlier in the development lifecycle – a paradigm being referred to as Shift Left.” The acquisition of Portshift helps that strategy as its team “is building capabilities that span a large portion of the lifecycle of the cloud-native application. They bring cloud native application security capabilities and expertise for containers and service meshes for Kubernetes environments to Cisco, which will allow us to move toward the delivery of security for all phases of the application development​ lifecycle.” Read the full blog here.

The security of Huawei’s network technology, particularly in the fixed access domain, has come in for heavy criticism in the most recent annual report issued by the HCSEC (Huawei Cyber Security Evaluation Centre) Oversight Board, which covers 2019. A number of concerns were raised, including that Huawei had not acted on vulnerabilities in its technology previously identified by the Board, but particular concern was raised about issues with the Chinese vendor’s fixed access network equipment. The vulnerabilities were such that “during 2019 UK operators needed to take extraordinary action to mitigate the risk. Huawei have since fixed the specific vulnerabilities in the UK, but in doing so, introduced an additional major issue into the product, adding further evidence that deficiencies in Huawei’s engineering processes remain today. In this example, the code quality in these user-facing protocol handlers was sufficiently poor that NCSC has required Huawei to fully rewrite the code, and rearchitect the product’s security. Huawei have committed to doing so by June 2020.” Huawei has always made the point that only its technology is subject to such evaluation in the UK, a valid point but one that doesn’t lessen the magnitude of the HCSEC’s findings: What the same processes might uncover if applied to technology from other suppliers is anyone’s guess. You can check out the full report here.

South Korean operator SK Telecom is planning an IPO of a number of its subsidiaries, according to The Korea Herald.