What’s up with… BT, NTT, Google 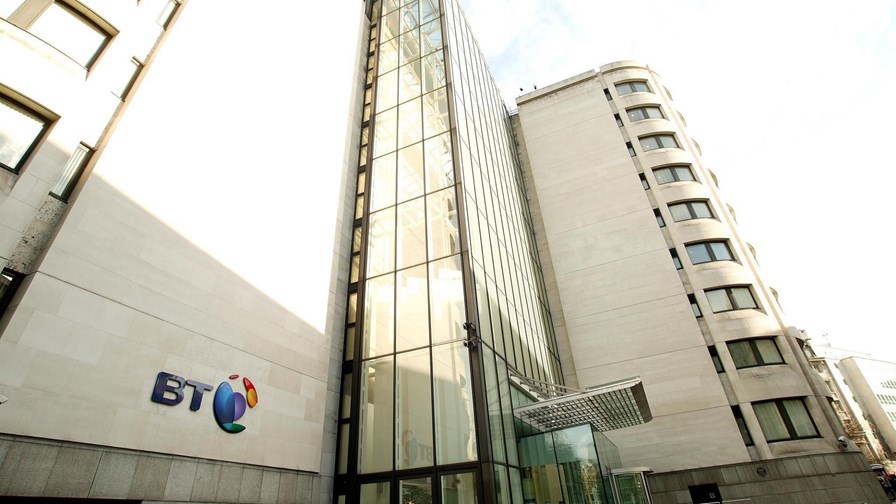 Drop the dead donkey! Some August speculation around the future of BT gets the news week off to a seasonal start…

Could BT really be a takeover target? Speculation in the City of London is that BT is preparing to defend itself against a potential £15 billion takeover bid, Sky News reported over the weekend. The UK national operator’s share price is in the doldrums, closing last week at just 101.8 pence, giving it a market valuation of just £10.1 billion, which is quite shocking for a company with an annual turnover more than double that amount. But even if there were some opportunist predators lurking in the wings – private equity firms that might see an opportunity to snap up a major national asset and capitalise on some nifty manoeuvres (spin out Openreach perhaps?) – would such a deal be given the green light by the UK authorities at a time when network security and infrastructure investments (especially FTTH and 5G commitments) are so important to getting the UK economy back on its feet as soon as possible? Likely not. Predictably, BT’s share price edged up on Monday morning by a few percentage points to 108.46, but nothing to get the financial markets too flustered just yet.

NTT has developed a method for aggregating data insights in edge computing instances using distributed machine learning tools. Fire up an espresso or three, because this NTT explanation of what it is researching and how requires some wide-eyed concentration.

According to multiple news outlets, Google is working on a ‘streaming hub’ – essentially an online programming guide that will let streaming users combine all their services in one place and then choose what they want to watch, when and, if a particular content item is available on more than one service, what the comparative pricing is. At present every streaming service (Disney, Netflix, Hulu etc) is accessed via its own app, which is cumbersome for multi-streamers (i.e. everyone), so this sort of thing promises to make life easier and sort of complete the circle, right back to one big aggregated service again. It will be interesting to see what the likes of Netflix and Hulu think of it…

Amazon is bolstering its green credentials in Ireland with a 115-megawatt (MW) wind farm in County Galway, reports the Irish Times. The megawattage is designed to support Amazon Web Services data centres in Ireland. AWS already has two other wind farms under construction in Ireland and when all are up and turning they will add 229MW of renewable energy to the Irish grid.

Cisco’s recent financials were a cause of concern to its investors and, according to industry analyst and Futuriom founder Scott Raynovich, who has been following the vendor for decades, its scattergun strategy should be too: Check out his blog on Cisco’s existential crisis.

Danish national operator TDC is to launch 5G services on 7 September and expects to achieve 90% population coverage by the end of the year.