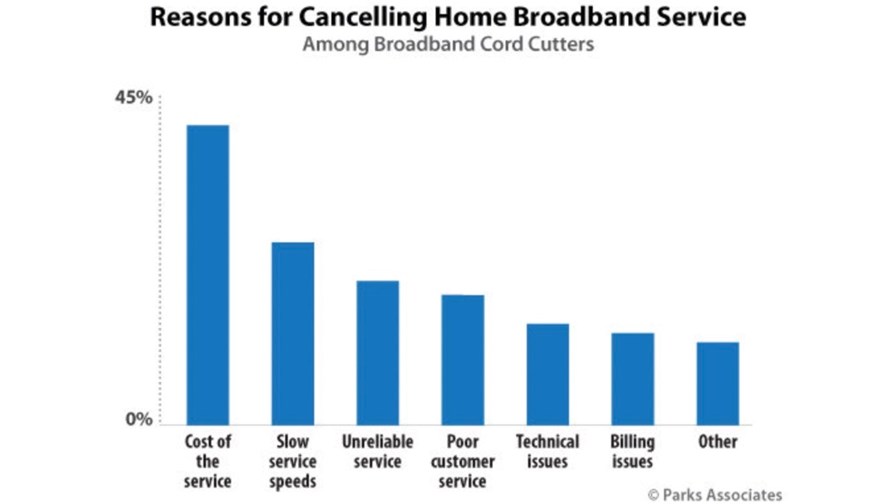 Broadband desertion in the US, better-than-expected financials for HPE and cellular IoT roaming are our top news topics today.