What’s up with... Bouygues, AT&T and Cisco, RAN market growth 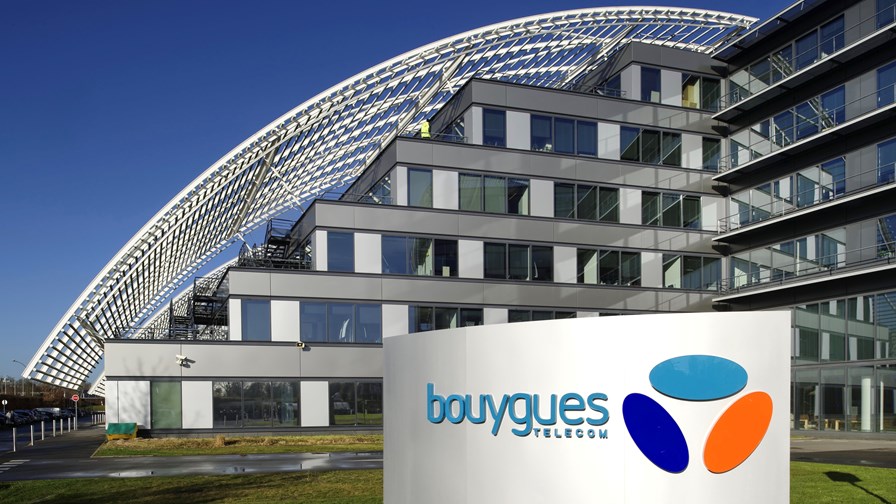 French operator Bouygues Telecom has reported an impressive set of numbers for the first half of 2021 with revenues of €3.47 billion, up by 14% compared with the same period in 2020, though that number was boosted by additional sales from the acquisition of MVNO Euro-Information Telecom (EIT), which added 2.1 million mobile users to its customer base: Even stripping that out, Bouygues Telecom’s sales still rose by 5%. As a result of the acquisition of EIT, which has now been renamed Bouygues Telecom Business Distribution (BTBD), as well as organic growth, Bouygues Telecom now has 14.5 million mobile customers (excluding machine-to-machine connections): It also has almost 4.3 million fixed line customers, of which 1.9 million are FTTH customers, up by 346,000 during the first half of the year. The operator currently passes 20.9 million French premises with its fibre access network. Read more.

AT&T, working with its partner Cisco, is making its 5G network available to its IoT customers. “The AT&T 5G network is now ready to deliver lower latency and faster speeds for enterprise customer IoT deployments using 5G certified devices,” the operator has announced. Its existing IoT service, used by companies in sectors such as manufacturing and transportation, uses the operator’s 4G LTE and cellular IoT networks, managed by a Control Center based on Cisco technology. Now, “adding the capabilities of AT&T’s nationwide sub-6GHz 5G network enables enterprises such as manufacturing, automotive and entertainment to begin to take advantage of the higher bandwidth and lower latency currently available to more than 251 million people across the country,” stated AT&T in this announcement.

The full year radio access network (RAN) equipment market is set to grow faster than previously expected at a rate of between 10% and 15% compared with 2020, according to an updated outlook note from Dell’Oro Group. That means the global RAN market could be worth as much as $40 billion this year.

Dell’Oro has also updated on the mobile core network market, which is still growing but at a reduced pace due to indecision by operators in many parts of the world about their 5G standalone network infrastructure plans,according to the research house. Operators in Asia-Pacific aren’t holding back, though, with the region accounting for 70% of all 5G core investments during the second quarter of this year.

The ‘Big Tech’ companies have all made moves to tackle cybersecurity threats following a meeting with US President Joe Biden, reports TechCrunch.