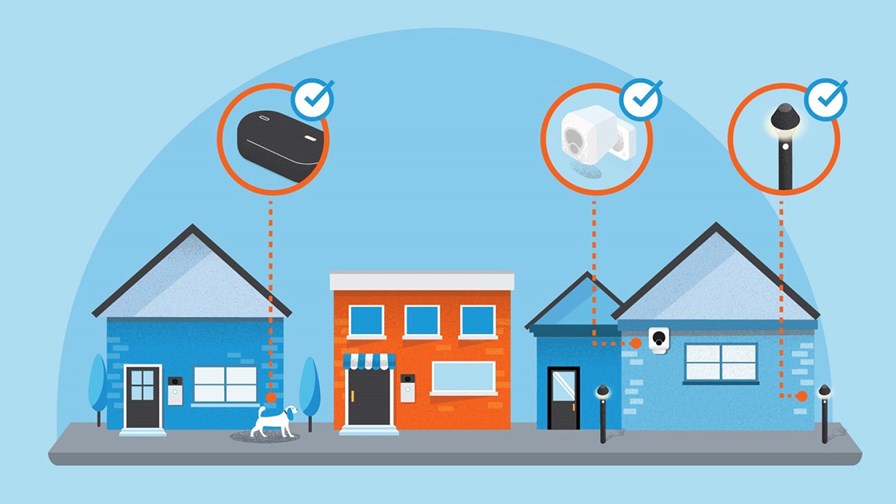 Amazon’s crowd-sourced consumer mesh network and top table trouble at Synchronoss lead the way in this roundup of news snippets.

Amazon has provided details of how Sidewalk, its “shared neighbourhood network,” will work and remain secure and reliable. Sidewalk is a free mesh network that “uses Bluetooth Low Energy (BLE), the 900 MHz spectrum, and other frequencies to simplify new device setup, extend the low-bandwidth working range of devices, and help devices stay online and up-to-date even if they are outside the range of home Wi-Fi.” Part of the connectivity solution is the low-power, wide area tech known as LoRa: Semtech, the silicon specialist behind the LoRa IoT standard, is collaborating with Amazon on the development of Sidewalk. Amazon hopes Sidewalk will appeal to consumers as it camn simplify device setup, extend the range for low-bandwidth applications and provide some functionality even when devices fall offline. So it might be used to extend the range of a user’s smart home or IoT devices if they stray to the edge of the property, or in the case of a dog (for example), away from the property altogether. Sidewalk is crowd-sourced in the sense that participants agree to a small proportion (never any more) of their broadband being used to enable the open network for both their own and their neighbours' low speed needs. For mode tails, see this Amazon blog.

Messaging, cloud and digital transformation platform vendor Synchronoss has axed its CEO Glenn Lurie following a “Board of Directors’ review of allegations of personal misconduct by Mr. Lurie in violation of the Company’s policies.” Chief Commercial Officer Jeff Miller has been appointed as interim President and CEO. For more details, see this press release.