TIM agrees to takeover talks with KKR, but keeps its options open 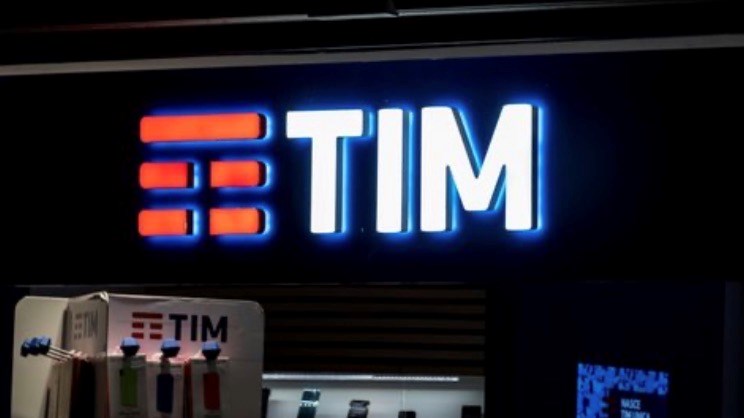 More than four months after receiving a non-binding €10.8 billion acquisition offer from Kohlberg Kravis Roberts & Co. (KKR), TIM (Telecom Italia) has agreed to sit down with the private equity firm and discuss its ‘friendly’ all-cash takeover bid, so prolonging the period of uncertainty about the operator’s ownership and future.

But that doesn’t mean the Italian national operator is ready to give up its independence and just hand over the keys – quite the opposite, TIM’s most recent statement suggests.

Following a board meeting held on Sunday 13 April, TIM announced that its Chairman Salvatore Rossi and new CEO Pietro Labriola will engage in “formal talks” with KKR to “obtain information regarding the attractiveness and deliverability of the potential offer from a financial and industrial point of view [and] to acquire information on areas that still need to be clarified,” and, it seems, to be able to compare it with any approaches from “other potentially interested parties.”

It'll be interesting to see how long such talks continue, as KKR’s exploratory bid, announced in November last year, is worth €0.505 per share: At that time of the offer, TIM’s share price stood at €0.35, but has slumped recently, dropping as low as €0.24 last week, prompting speculation that KKR was set to lower its offer to about €0.40. The stock has recovered in recent days and now stands at €0.31.

But it seems likely that KKR’s offer will only be seriously considered if it goes up, not down. TIM’s largest shareholder, Vivendi (which holds a 24% stake) has long described KKR’s bid as one that undervalues Telecom Italia, with Vivendi’s CEO noting only last week that it regards the Italian operator’s real value to be much higher – it’s not going to agree to a low-ball offer.

Vivendi is a fan of Labriola and is in favour of the CEO’s new industrial plan, which would see TIM split into two entities, a NetCo and a ServCo, with the NetCo holding all of the fixed line and long distance assets (including international operator Sparkle) and ServCo comprising the consumer and enterprise services divisions along with the cloud assets and radio access network (RAN) architecture, including fixed wireless access. Then, to extract value from a key part of NetCo, the fixed line broadband unit (FiberCop) would be merged with its peer, Open Fiber: That’s a contentious plan that has been around for more than two years and which is not certain to be approved by all the necessary authorities. (It’s worth remembering that KKR is an investor in FiberCop, hence its interest in TIM’s future shape and value.)

The TIM board, naturally, also feels the operator is worth more than its current market valuation: In its latest statement, the operator notes its “conviction that TIM carries unexpressed value,” part of which comes from the “reorganization of the Group’s activities and a possible merger with Open Fiber.” That combination, which the TIM board agreed to as long ago as August 2020, would result in the creation of a single national wholesale fixed access line company called AccessCo that would sell its services equally to all retail ISPs, including TIM. (See TIM buys into national Italian broadband plan.)

That merger, if successful, would help to focus all parties, because the TIM board, KKR and Vivendi are all in favour of the move, but ultimately a deal may only be possible if TIM agrees to cede overall control of the resulting company: In 2020, TIM was in favour of the deal because it would own 50.1% of AccessCo, but it may now have to settle for a minority stake in a company owned by multiple parties.

The kingmaker in all of this is CDP, the Italian government’s investment arm, which is the joint owner (along with infrastructure investor Macquarie Group) in Open Fiber and also an investor in TIM. And, it should be noted, that any acquisition of TIM would need the approval of the Italian government, which holds a ‘golden share’ that allows it to block any takeover deal it doesn’t like.

While a merger of FiberCop and Open Fiber will need approval from a regional level from the European Commission, the key to finding the right combination of assets and stakeholders is the Italian government itself, and it knows it needs to do everything it can to stimulate the Italian economy and help to enable high-speed broadband connectivity and digital opportunities for Italians whether they are in the cities or rural areas. If having a single wholesale fibre network operator in AccessCo can help with that, then it seems likely an agreement can be struck.

But it needs to happen quickly. TIM is suffering from intense competition and a series of strategic blunders that have left it comparatively weak and vulnerable (hence the KKR offer). Labriola has an important business to run and a new industrial strategy to implement – he can’t spend too much time trying to keep everyone, including KKR, happy. After months of bad news and ongoing uncertainty about the operator’s future, TIM’s staff and partners need the kind of certainty and assurances that only the CEO and his Chairman have it within their power to deliver.