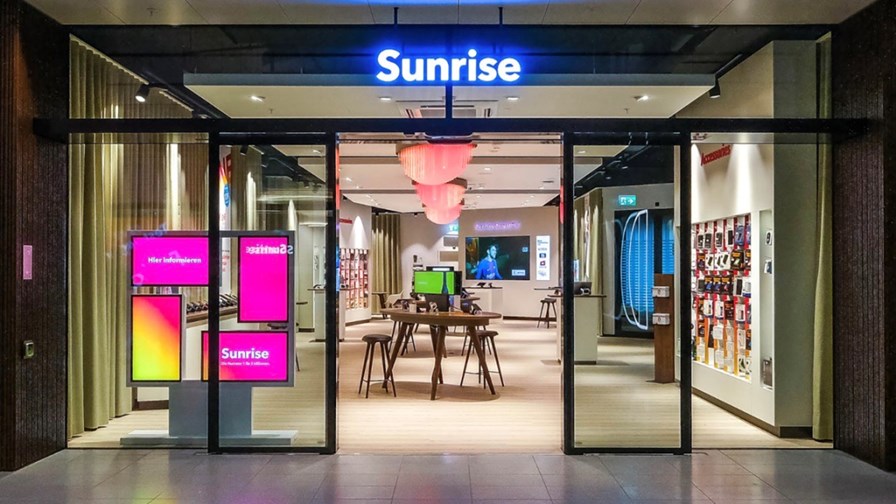 Recently-merged Sunrise UPC has clearly managed to extricate itself from its MVNO deal with rival Swisscom, announcing on Tuesday that UPC Mobile customers will begin migrating from their former host network immediately.

UPC Mobile customers had been using Swisscom's network since the start of 2019, but when Sunrise and UPC closed their merger late last year – UPC swallowed up Sunrise actually, but the merged entity retains the Sunrise brand – changing that arrangement became a priority.

As with any M&A deal, UPC waxed lyrical about the expected synergies when it announced its plans to pay 6.8 billion Swiss francs (or around US$7.5 billion) for Swisscom last August: it put total synergies at CHF3.1 billion ($3.45 billion), with the annual run rate of cost, capex and revenue synergies estimated at CHF275 million ($306 million). Ceasing payments for use of Swisscom's mobile network for its MVNO customers was always going to be a part of those cost-savings.

All 280,000 UPC Mobile customers will now move onto Sunrise's mobile network (now the Sunrise UPC network, of course), with the migration taking place over the course of the next couple of weeks. The company did not comment on the cost advantages of the move, but stuck to the usual commentary on giving its customers access to the best 4G data network in Switzerland (it claims) with 99.9% population coverage, and so on.

"Our fibre optics-based Giganet, access arrangements, fibre optics partnerships and our mobile network make up an infrastructure combination that is unique in Switzerland. We are therefore transferring UPC mobile customers to our own mobile network, which ranks among the best in the world," said André Krause, CEO of Sunrise UPC.

His comment is pretty standard for a canned press release statement, but there is an important point in there. The merger of Sunrise and UPC creates a full service provider that can call itself a credible rival to the incumbent in Switzerland. Sunrise UPC is not there yet, but it is working hard at the integration process and pushing on with realising the synergies its creation promised. It will be a force to be reckoned with in Switzerland.