Private cellular is riding high for a perfect storm of reasons 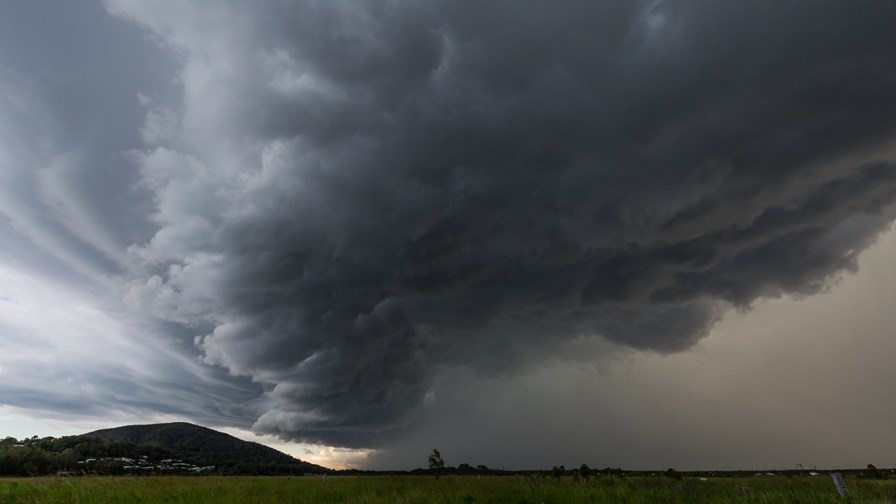 If you were wondering whether Private Cellular Networks were a Thing or merely a Thingette, then wonder no more. We pronounce private cellular a full blown ‘thing’, not just because industry information sources have been giving it the thumbs up for at least two years, but because the case for getting enthusiastic is now being bolstered from several directions.

First some projected numbers. ABI Research has announced today that private cellular will continue to grow with deployments driven primarily by heavy industry verticals. Industrial manufacturing, energy production (including mining, oil and gas, and logistics) alone will generate private network revenues of US$32.38 billion by 2030, representing half of the US$64 Billion overall private network revenues (infrastructure, managed services and network software) is projected to materialise.

So that’s one driver and a very important one. But there’s also what seems like a perfect storm of trends converging on private cellular. First there’s the adrenalin shot nearly every up-and-coming subsector in the industry claims to have received from the pandemic. According to ABI, for many enterprises the importance of reliable, high-quality private networks has been crystalised because of the need to automate their mission-critical use cases, while the need to apply network slicing and other techniques to avoid disaster through future lock-downs and other disruptions has become obvious.

These trends have been strengthened by what ABI calls a fast maturing device ecosystem providing extra choice and downward device price pressure, all helping to up the pace of private cellular deployment.

And then there’s the arrival of Open Radio Access network technology - Open RAN - which appears to be hitting peak interest right about now. Disaggregated cellular is being lauded as a solution to the monolithic, non competitive cell systems which to now have held sway but, not least because of the Huawei pile-on, is being championed as an important way ahead, especially in the US market where it has (at least up to now) received government backing and will probably continue to do so despite political changes there.

The conventional wisdom holds that Open RAN will require a long proving period before it’s let loose in built up macro cellular environments and will, for the time being, be restricted to less dense rural environments and similar until all its bugs get ironed out. That constraint may not apply so much in the private cell network sphere. ABI projects that Open RAN is set for a 75% market share by 2030, with total spending on radio units (RUs) for the public outdoor macrocell network reaching US$69.5 billion in 2030, with cumulative unit shipments expected to reach 15.7 million.

Meanwhile, Open RAN RUs for enterprise indoor small cell networks will reach as high as US$39.8 billion in 2030, with cumulative unit shipments expected to reach 205.5 million. Small cell deployments obviously involve smaller, cheaper units, but even so, Open RAN looks likely to provide an extra and sustained boost to indoor and private RAN adoption as well as play a major role in outdoor macrocell deployments.