OTE to splash €3 billion on FTTP 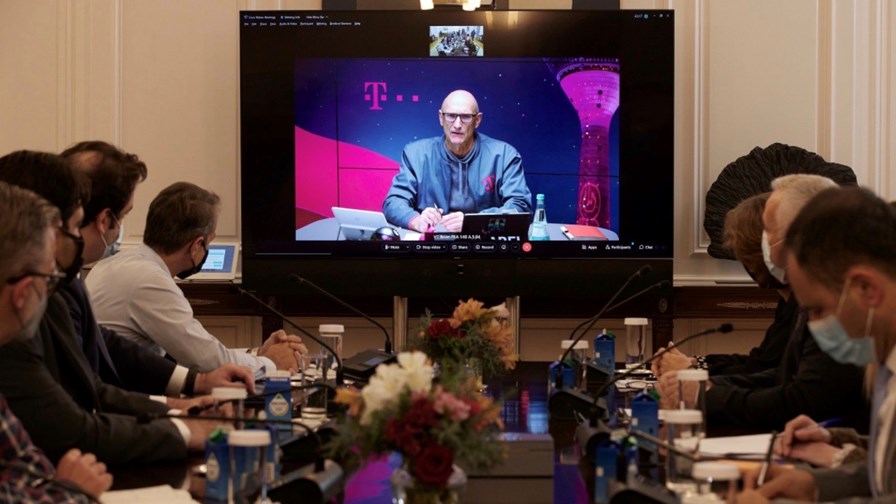 Good news for the Greek economy – national operator OTE is to ramp up investments in its fibre access network infrastructure between now and 2027 to take high-speed broadband access lines to about two thirds of the country’s homes and businesses, with more than €3 billion to be invested in passing about 3 million premises.

Currently, OTE, in which Deutsche Telekom holds a 45% stake, passes about 560,000 premises with its fibre access network, so it has just over 2.4 million premises to pass during the coming five to six years. The operator noted that the increased level of investment would add about €100 million per year to its capex outlay, with those additional funds to come from “organic cash flow.”

The rollout ties in with Greece National Broadband Plan, which also runs to 2027, and which aims to ensure that, among other things, the whole country has access to broadband services, including 5G and fixed access lines.

As part of that initiative, the Greek government is entering into ‘public private partnership’ agreements to ensure that premises in rural areas are not excluded, with OTE’s investments set to “significantly contribute” to that program. According to local reports, OTE is in line to be involved in three of the seven areas covered by that plan and which will involve a mix of public and private funding, with the partnership of Grid Telecom and Terna Energy.

News of the investment came during a meeting between OTE, Deutsche Telekom and Greek government representatives. During the meeting, DT’s CEO Tim Höttges, who has just been handed an extended term as the telco’s chief, noted: “Deutsche Telekom’s investment in Greece is of strategic importance. Especially over the past years, the country has made significant progress in all sectors, proving that it belongs among Europe’s front-runners. Through our strategic plan to accelerate FTTH rollout, we firmly support the vision for the country’s digital transformation and pass a vote of confidence in its growth potential.”

But OTE, which provides its services using the Cosmote brand, won’t be aiming for 100% national fibre coverage. In the areas not covered by its fibre plans, it is offering a free fixed broadband upgrade during 2022 (where technically possible) for Cosmote broadband customers.