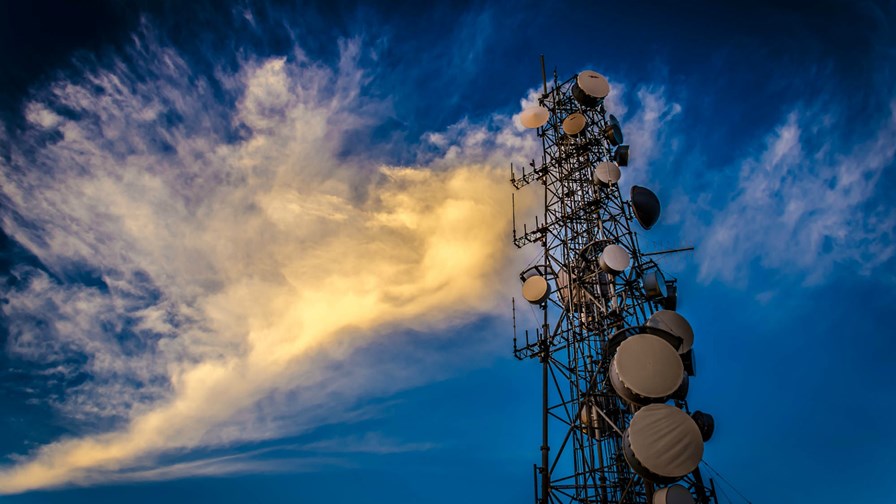 Improving carrier technology could put microwave at 28 GHz back on its pedestal after three years of reappraisal and tinkering. As originally envisaged by Verizon the spectrum’s primary use may, after all, be as a solution for fixed link broadband. Unfortunately its first outings didn’t measure up to expectations when launched in early 2018. The mmWave signals didn’t propagate well and speeds on both the down link and especially the up link turned out to be slow.

Comparatively little has been heard of mmWave since and the US seemed to turn the page and accelerate plans for so-called mid-band spectrum as deployed in Europe. But it was always far too early to write off 28GHz as a useful 5G band. Much work has been going on to finesse the technology and now independent testing of the deployed Verizon network shows that it has improved tremendously over the past three years, according to Michael Thelander, President, Signals Research Group.

Thelander says his company’s recent field tests (commissioned by Qualcomm) show improvements to the 28GHz services and phones have resulted in much better coverage and indicate a broader set of 5G use cases. (see Michael Thelander’s interview with Ray Le Maistre making the case for 28GHz).

Uplink speeds had improved even more: initially Verizon was uplinking across LTE, but by last year the uplink speed had also improved to 100Mbit/s over 28GHz, not over LTE. You can read a substantial preview of the research by Signals Research Group here.

This sort of improvement bodes well for the use of 28GHz in a fixed link capacity under 5G, but there are other schemes to deploy 28GHz and other mmWave bands as licensed or, eventually, shared spectrum. One such ‘non’ 5G mmWave play comes from Cambridge Broadband Networks Ltd (CBNL) which is using millimetre wave spectrum to deliver high-speed, point-to-multipoint networks for carriers. It claims that the introduction of point-to-multipoint (PMP) has revolutionized the business model and made the mmWave fixed link networks more financially viable.

First of all the PMP topology simply halves the number of radios required when compared to point-to-point. That’s a good starting point. But CBNL also claims that fibre and alternative wireless technologies don’t create a business case to warrant investment:

“With fibre and point-to-point (PTP), the drawbacks are higher cost and slower deployment time; with sub 6GHz, it’s the lack of quality of service and scalability,” it claims. “Licensed PMP provides not only the capacity, quality of service and a quick time to market your customers demand, but delivers cost savings which accelerate network profitability.”

Certainly the total network environment may have changed to make fixed wireless a more viable area and within that, mmWave point-to-multipoint looks like an economic way to deploy it.

There is almost a frenzy now to ensure the rollout of broadband, post pandemic, especially to the habitually underserved rural areas. This applies to the UK as well as many other countries where finally eradicating the long tail of difficult/expensive to connect users seems to drop further out of reach the greater the connectivity speeds required. The pandemic exposed that rural/urban gap like never before: rural families needed connection through the lockdown for education, entertainment and diversion as well as for working from home roles - we all know that story by now.

According to William Webb, newly joined as CTO at Cambridge Broadband Networks Group, after years on the backburner the UK government has now pushed rural connectivity to near the top of the agenda. To suffer another lockdown at some point in the future and STILL not have rural broadband promoted and subsidised is politically unthinkable.