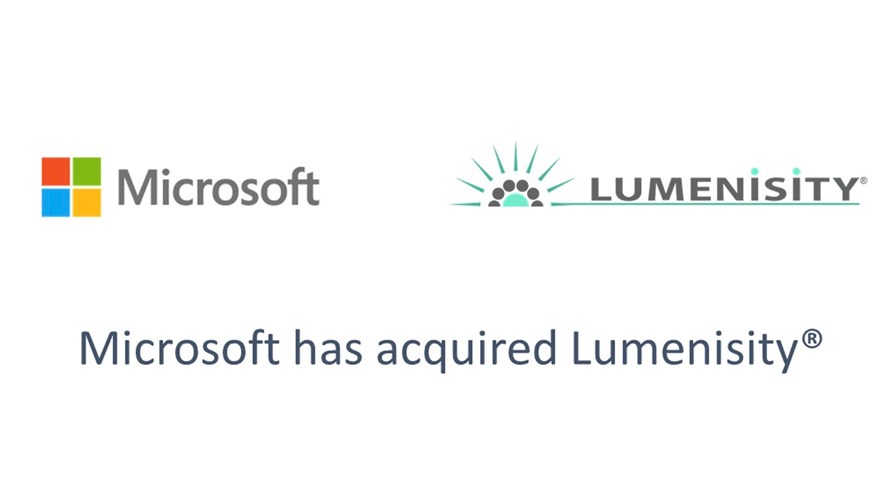 Microsoft has acquired Romsey, UK-based hollow core fibre specialist Lumenisity for an undisclosed sum. The technology giant, which has built and runs massive optical transport network connections between its datacentres around the world, says the purchase will expand its “ability to further optimise its global cloud infrastructure and serve Microsoft’s Cloud Platform and Services customers with strict latency and security requirements.”

The tech and cloud giant cited healthcare, financial services, manufacturing, retail and government as sectors that could gain significant benefits from the capabilities of hollow core fibre (HCF) connectivity “as they rely on networks and datacentres that require high-speed transactions, enhanced security, increased bandwidth and high-capacity communications”.

The benefits accrue from the nature of Lumenisity’s HCF, which is designed to allow light to propagate “in an air core, which has significant advantages over traditional cable built with a solid core of glass”, according to Microsoft. These benefits include higher data transmission speed and lower latency, enhanced security and intrusion detection, lower operational costs and extended reach without the need for repeaters.

And the benefits have already been recognised, and are being put to good use, by a number of network operators.

Lumenisity has been involved in multiple trials at BT’s Adastral Park research complex in East Anglia, UK, where a 10km-long hollow, air-filled fibre cable is being assessed for potential benefits that might accrue from its use in the fronthaul portions of 5G network architectures and ultra-secure communications, such as quantum key distribution.

Its fibre is also being deployed by giant US cable operator Comcast, and has been deployed by euNetworks in its London infrastructure.

Lumenisity, which was spun out of the University of Southampton’s Optoelectronics Research Centre (ORC) in 2017 to “commercialise breakthroughs in the development of hollow core optical fibre”, had raised £12.5m in two rounds of funding over the past couple of years.

“We are proud to be acquired by a company with a shared vision that will accelerate our progress in the hollow core space,” noted the Lumenisity team on its website. “This is the end of the beginning, and we are excited to start our new chapter as part of Microsoft to fulfil this technology’s full potential and continue our pursuit of unlocking new capabilities in communication networks. This announcement is timely, as earlier this month Lumenisity completed the development of the world’s first dedicated HCF manufacturing facility in Romsey, UK. The state-of-the art building spans 40,000 sq ft and will enable scaled up production of HCF technology in the future,” it added.