Is Fixed Wireless Access over 5G a threat to fibre? 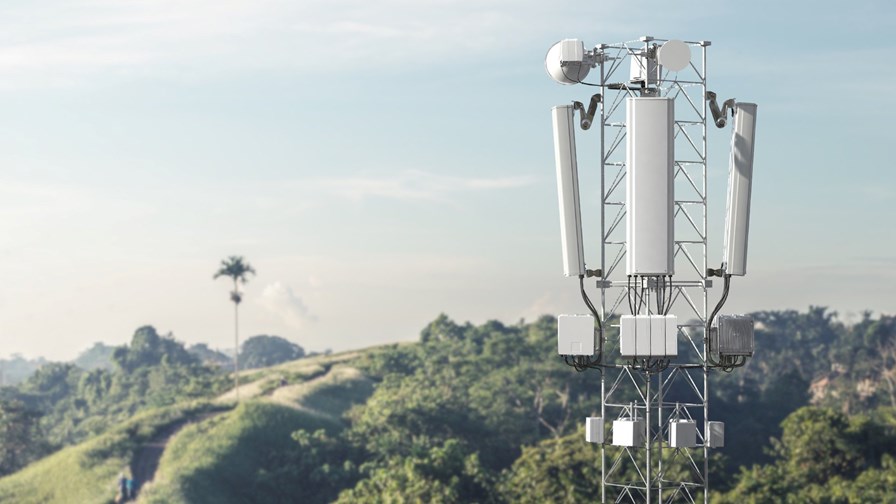 Doing a brief assessment of the state of play of fixed wireless access (in all its guises) is a difficult task. There are plenty of facts to play with but no resounding technology or use case victor to highlight at the end of the process. It seems that whatever happens, FWA will be there playing its role of reaching the broadband market parts that other technologies can’t. In fact its good health can probably be counted as an ecological necessity given its role in mopping up any broadband access business that can’t be economically  reached - for whatever reason - by fibre or wired technologies.

However,  every few years enthusiasm rises for a radio technology that is embraced by many within the industry as a potential rival to fixed and other broadband access technologies.

Low earth orbit satellite plays spring to mind.  Back in the 1990s there were several on the drawing board, some of them even made it into space, and they tended to be sized in anticipation of winning large numbers of users on a global basis. In the end the technology cost kept rising at about the same rate as terrestrial broadband costs kept falling. It was clear in the end that they wouldn’t work out and all crashed to earth. Now we are seeing a resurgence of satellite schemes involving broadband infill. It’s still difficult to see them working as a knockout. They all look to support rural or dveloping country applications.

More recently it was 4G that was going to rival fibre and wire on what was considered a more even playing field. Nobody was predicting a knockout punch but there was a notion that 4G broadband on an unlimited contract could become a real threat where such tariffs were available. That made perfect sense as long as service reliability and download speed was up to scratch. Finland in particular saw real adoption of LTE/4G for FWA, but in the slightly longer run there was no sustained damage to the fixed broadband model - it always catches up.

And now of course we’re nearing the time of widespread deployment and adoption of 5G and the same questions are being asked  again.

The answer, invariably, is that FWA on all technologies including LTE and 5G as it becomes introduced, will not pose any sort of existential threat to fixed fibre and wired (mostly fibre) access services.

According to  Dario Talmesio Principal Analyst at Omdia, while FWA might indirectly replace some fibre for the final drop or for remote and rural broadband, it does so by supporting the basic access business model.

As far as 5G FWA is concerned, Dario says its biggest competitor will be 4G. That’s because 5G CPE will, for the foreseeable future, come in at far greater cost than 4G.

Boiling down all the factors, he says, his numbers show that wireless currently comprises 3% of the broadband total. So 5G will only make that percentage larger, but nowhere near dealing a knockout blow.

Essentially - for a whole lot of ‘down in the technical weeds’ reasons - from the provider’s point of view Dario says it’s a trade-off between CapEx and OpEx. The initial cost of digging in and connecting fibre is high and tends to take longer to execute. So new generations of speedy wireless broadband have an opportunity window in environments where the wait, for whatever reason, is longer, or even infinite in the case of remote rural locations.

But in the end the window narrows and fixed fibre is the clear choice.

Both customers and providers see fixed fibre  as more available/reliable and possessing an ability to upgrade the speed and other characteristics without outlandish expense. And once fibre is dug in, there’s usually no major going back to FWA.

And there is something less easy to nail going on too. Whatever the stats might say, users often think of broadband as more tangible -  being wiresand/or fibres - while radio links seem  more ephemeral and less reliable - their experience with their mobiles dropping signal has only served to reinforce this notion.

STL Partners research anticipates FWA growth  estimates to hit 20% of homes by 2025 but it too sees it as a supportive option, not an existential threat to fibre (see - STL research insights). It maintains that “FWA will benefit almost all market players – fixed and mobile operators, vendors, investors and regulators.” And, of course, users.