Is a wireless broadband successor to Google Fiber in the pipeline? 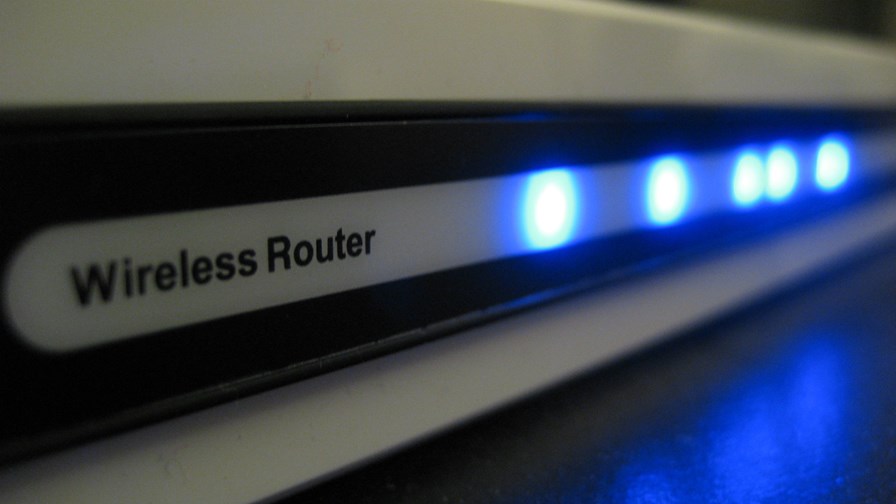 Can you believe it?  It’s been a full ten years since Google announced that it was getting into the ‘Fibre to the Home’ business with the announcement  of Google Fibre in 2010. This wasn’t going to be your Dad’s fibre build. Instead, we were told, Google would do things differently.

The project was to kick off with a beauty contest to pick cities for the rollout and the lucky citizen winners would be tempted into signing up in advance to get the first services.There were significant USPs: speed at 1 Gigabit, a massive amount back then, and economy at only $75 per month. All seemed to go well at first, with Kansas City, Missouri first in the pipeline and other cities jostling to be next.

And then things didn’t go well.

Adoption was apparently disappointing and eventually the Google Fibre build was put on hold and Google execs mumbled about waiting for viable radio technology instead of, or as well as, fibre.

Maybe that time is now?

Why? Firstly, residential is not the only or most lucrative broadband fruit. There are now other markets and applications that it could aim radio technology at - enterprise access to the cloud (Google’s) and SD-WAN being two big ones.

5G deployment will likely validate fixed radio access as a fibre and wire alternative and the supporting technology and open network software will be available.

So 10 years or so on since Google Fiber hit the buffers, now may seem  like a good moment  to strike again with  radio tech and there’s some evidence that Google is preparing for another tilt.

After all, for Google it wasn’t ‘goodbye’ to broadband to the home, but au revoir. While it appeared that the economics of deployment, the consumer pull and Google’s brand and marketing smarts weren’t enough to make a viable business with Google Fiber, at that time the balance of opinion held  that Google had actually embarked on a sort of muscular PR exercise to shame the US telcos and cable companies into opening their bandwidth spigots and/or building out more fiber. At best, it was thought, Google calculated that it could build out fibre in a city or two and then, with great fanfare, market it and get a reasonable take rate. At worst, the exercise would be a qualified failure and it would learn that infrastructure building wasn’t the slam dunk.

On the other hand the then Google chairman, Eric Schmidt, said in 2012 that Google Fiber definitely wasn’t an experiment - it was a business. That statement need not be taken at face value, of course, since to cajole other potential fibre builders you needed to convince them that you were serious about playing the fibre game through to the end. The jury is still out.

Google has already been offering a point-to-point radio access option with a gigabit service called Webpass to apartment dwellers in eight  metro areas in the US. The service is aimed at high-occupancy residential and commercial buildings and works by transmitting gigabit internet via rooftop antennas.

But there is also new evidence that might imply Google still has serious intentions for  innovative broadband access services.

According to Business Insider and other news outlets, Google has formally requested FCC permission to conduct ‘secret’ wireless broadband tests using the recently released  unlicensed 6GHz spectrum, in multiple cities across the US. The ‘secret’ element pertains to extensive redactions to the official request document because of commercial sensitivity - ie, describing what it wanted to do in detail would blow the gaff on the sort of services it was planning to roll out. .

Google says it wants to run experimental propagation testing to see if the band might be used for reliable broadband connections. The company said that it will conduct its tests over 24 months and will be careful to avoid “harmful interference to other authorized users.”

Google’s prime focus has long since shifted from networking the home to connecting and serving the enterprise.

As Ray Le Maistre reported this week, Google has been heavily involved in the work of the Open Networking Foundation (ONF) and its Software Defined Radio Access Network (SD-RAN). Google and other service providers and telcos are  engaged in speeding up the work on the open RAN, which has been subject, it’s alleged, to heel digging by vendors less than keen on extracting the intelligence embedded in their systems for use in the RAN controller.

Several parts of the Google empire, including Google Cloud, are engaged in the project.