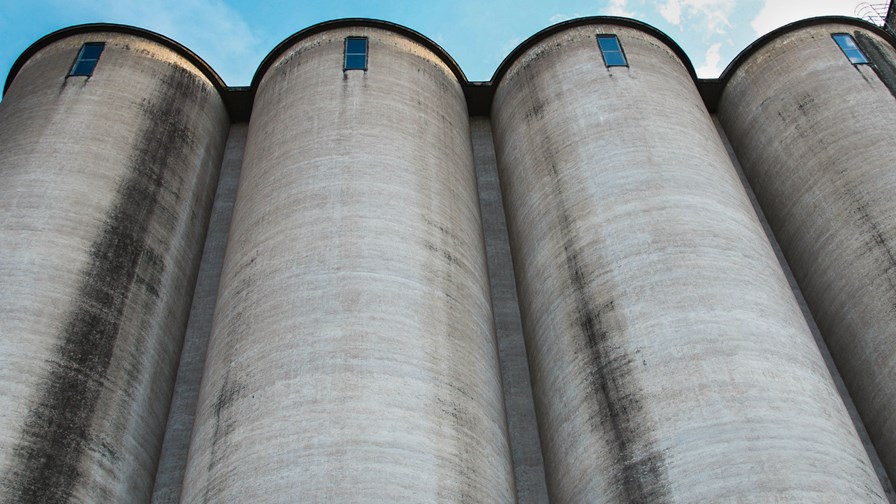 Having bust out of their internal silos, telcos must also de-silo themselves to link up in federation with other like-minded operators to create a standard Edge platform. With 5G, Edge and cloud native they have the technical capabilities to do well with the next generation network, they just need to focus on building a consistent, cross-telco unified platform, says Alex Choi, Senior Vice President Research and Technology Innovation, Deutsche Telekom, who spoke at TM Forum’s Digital Transformation Forum this month.

“Ten years ago nobody was thinking about virtualising, cloudifying or automating the network infrastructure, but today it’s the dominating trend,” says Alex. And the dominant issue within the dominant trend is probably ‘migration’. The ‘where are we going?’ question has been answered, the ‘how do we get there?’ problem is still very much alive.

To make things more difficult, says Alex, even as we went from physical to virtual the key applications remained in silos and we’ve yet to extend virtualisation to the RAN.

“Furthermore we lack a consistent unified platform across all domains,” he says. This means the industry has missed the opportunity to manage the end-to-end operations of the network.

This means that we’re going to struggle to optimise the total cost of ownership and won’t have the agility to spin up scale services on demand as we’d all hoped.

As a result there’s an urgent need now to break down the silos and boundaries between fixed and mobile, access and core, software and hardware. And, he says, adopt more agile software approaches.

Ultimately telecom has to become software driven because the industry goal is to transform the infrastructure to a new, open, distributed, cloud-based and, eventually, cloud-native architecture, with a simpler intelligent and automated production model. This will enable the delivery of SLA-backed 5G enterprise services.

And it will all be based on cloudification

For telcos, Alex says, the most important leverage points going into the new cloud native world, are:

Thirdly: Network APIs to expose select capabilities for network as a service to developers, enterprises and other service providers.

Network APIs are very important, he says, and operators will need to think with an ‘API-first’ mindset. In the previous generation APIs were limited in scope and featured very specific integration points such as OSS, BSS or billing systems.

But today we should think of APIs as a platform-based capability that can create new use cases enabling the telco industry and third parties to come up with and offer new experiences “on top”. To capitalise on telco edge cloud, he says, telcos will have to combine their efforts to create the scale and reach that edge application developers will be looking for.

See the on demand playback here