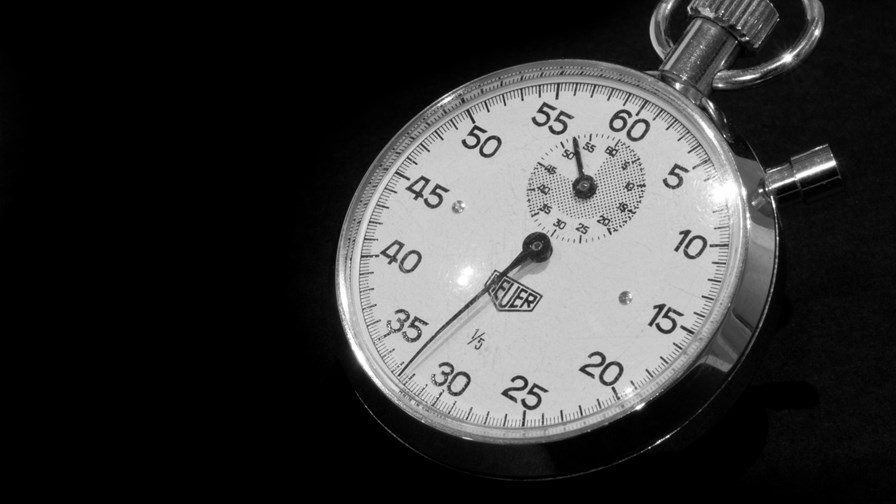 As cellular radio  technology has improved, operators have been turning to mobile networks for both residential and business broadband services using LTE, LTE-Advanced and now 5G networks to deliver services in locations that are poorly served (or not served at all) by fixed-line broadband technologies based on copper, coax or fibre.

The set-up usually involves a fixed wireless access service delivered to a mains-powered CPE device which hands data on to other devices, usually via a WiFi hub.

Now the push is on to extend the potential of FWA and 5G by having it handle proper high speed (gigabit) wireless broadband services for rural areas where it’s unlikely that fibre will ever be a viable proposition - as far as we can tell.

Up until recently Fixed Wireless Access required its own, very often non-standard, network technology to be a viable proposition. But with the continued refinement of 4G cellular, FWA has taken on a life in the fast lane with a place in the standard cellular service mix. In fact,

5G and fibre together have conspired to make FWA a ‘killer’ growth application for 5G.

Fibre, because it has defined high-speed broadband of 1 gigabit per second (and above) as the new future normal, which means applications are being designed to thrive in that ample embrace. Which means, in turn, that its radio equivalent has to be at least getting close to a gigabit per second to fill the role of providing a radio fibre alternative.

The trial was conducted in collaboration with Casa Systems in Rome and saw speeds of 1 Gbps on 26 GHz millimetre-wave (mmWave) frequencies over distances of 6.5 kilometres on TIM’s live network.

That range is important because it means  5G can service dispersed residences and small businesses over a wide area, all from a single cell tower.

TIM  says that the trial confirms that 5G millimetre-wave spectrum can be used, not only for urban, high speed or high-density-only deployment, but also for wider 5G FWA coverage. This latest test result comes after the same partners exceeded 4 Gbps on a live 5G commercial network earlier this year in another pilot conducted in Rome on the same 26 GHz band spectrum.

The AurusAI is a powerful 5G High Power mmWave Outdoor CPE designed to  deliver undisrupted Gigabit broadband access. It sports an Autonomous Intelligent (AI) antenna design to ensure the device is connected to the strongest available mmWave signal for the lifetime of the service. The AurusAI adapts to urban, suburban, and rural markets and is also designed to deliver ease of installation, Casa claims.

Testing will now continue in the town of Front, in the Canavese area of Turin, a so-called white area not yet reached by other connectivity solutions. A 5G millimetre-wave site has been equipped with a high-capacity radio link connection to allow selected users to try out the FWA 5G mmWave multi-gigabit speeds. Other industrial districts will subsequently be identified for business customers to try out the new technology.

The Italian operator claims that it intends to use 5G FWA solutions, dubbed ‘Fiber To The Air’, to reach customers in areas not yet covered by existing fibre-optic networks, bringing high-speed broadband coverage to the entire country.