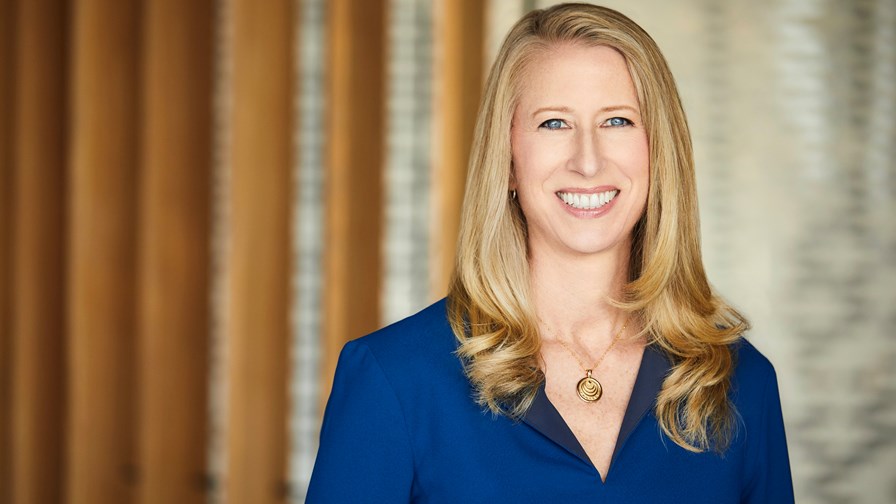 Comcast has appointed its current President of Consumer Services, Dana Strong, as the new CEO at Sky, the European pay TV and broadband service provider it acquired for £30.6 billion in 2018.

The move marks the end of a 13-year stint as CEO for Jeremy Darroch, who moves upstairs to the role of Executive Chairman, which will enable him to help Strong as she transitions into the role during 2021.

Strong will take over “as soon as possible,” a Sky spokesman told TelecomTV: She first has to organize a move from the US to the UK, a relocation that is a bit more tricky in these times of pandemic.

Strong takes over a business that has about 23.7 million customers in six European markets, including the core territories of the UK, Germany and Italy. For the full year 2019, Comcast reported revenues of $19.2 billion and adjusted earnings before taxes and costs of $3.1 billion, but those numbers are set to slide in 2020 – for the first nine months of the year the revenues were down by 5.6% year-on-year to $13.4 billion while the adjusted earnings were down by 22.3% to $1.8 billion.

She has plenty of experience of the European pay TV and communications services market, having previously held the posts of President and COO of Virgin Media in the UK as well as Chief Transformation Officer of Liberty Global and CEO at UPC Ireland.

In her current role she presides over Comcast’s largest business unit, with an annual turnover of $58 billion: The cable giant says that under her leadership Comcast’s consumer business has “achieved record subscriber and broadband growth and the company’s highest levels of customer satisfaction.” (Note: That last bit may not have been too tricky as Comcast has been, at least in the past, renowned for its atrocious customer care.)

In the UK, Sky is one of the companies battling for high-speed broadband customers: It has been marketing fibre-access services of up to 145 Mbit/s and plans to offer that service to 7.3 million households, about a quarter of the UK’s total residences, by the end of March this year.

Are we heading for the 'Silence of the Lambdas'?