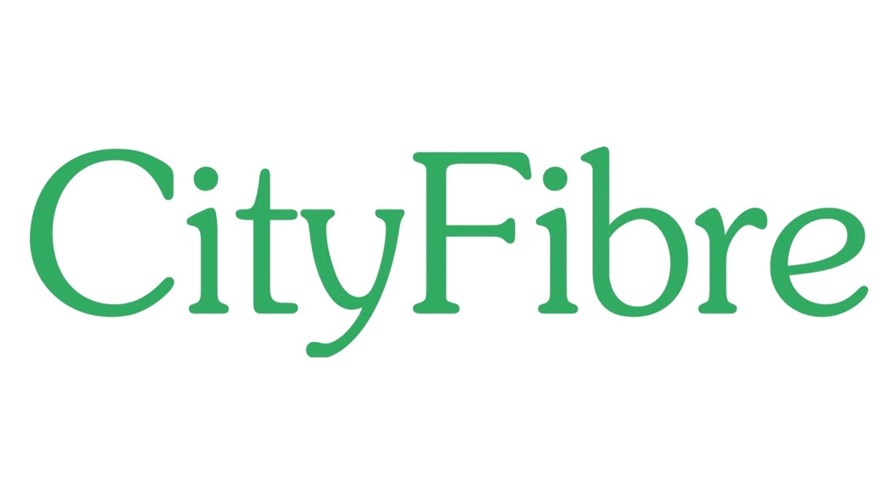 The challenge had been on the cards: Word had leaked last month that CityFibre, as well as others, were considering a formal appeal against Ofcom’s green light for Openreach’s Equinox, which offers discounted wholesale prices in return for a multi-year commitment from retail ISPs. The regulator approved (some would say controversially) the pricing package in late September, saying it would take no action “at this time,” while ISPs such as Sky and Vodafone liked the sound of the deal. Ofcom had noted that it expected Equinox to be popular but that it wouldn’t deter ISPs from also striking deals with other wholesaler broadband network players such as CityFibre.

But CityFibre says it is already seeing an adverse affect on the UK broadband market, which has become increasingly competitive in recent years and witnessed the arrival of dozens of new network operators, some of which are either exclusively wholesale ‘open’ fibre players or which offer wholesale access to their networks alongside their retail service offerings.

For that reason, CityFibre has appealed against Ofcom’s decision to approve Equinox with the Competition Appeal Tribunal (CAT). You can read the appeal here, but essentially CityFibre wants Ofcom’s approval reversed, it wants Ofcom to re-appraise Equinox taking into account multiple criteria that CityFibre claims were ignored during the initial assessment, and it wants compensation.

"CityFibre has filed a notice of appeal with the Competition Appeal Tribunal against Ofcom’s decision to take no action regarding Openreach’s Equinox offer,” confirms a CityFibre spokesman in a statement emailed to TelecomTV. "We consider the decision to be wrong and inconsistent with Ofcom’s policy objective of promoting infrastructure competition by encouraging investment in alternative Full Fibre networks. As the Equinox offer is already having an adverse impact on competition, we have asked the Tribunal to deal with our appeal quickly so as to remove any market uncertainty."

Openreach is understandably backing the regulator. “We agree with Ofcom that our full fibre prices allow other networks to compete fairly with Openreach. Competition’s good for customers, it’s what Openreach exists to promote, and it’s something Government and Ofcom have rightly worked hard to encourage,” noted the wholesale operator in an email to TelecomTV.

Quite how quickly things might happen is anyone’s guess, as the Tribunal is now obliged to seek comments (interventions) during the coming weeks: CityFibre isn’t currently sharing its estimation of when it expects the Competition Appeal Tribunal to consider its case... The altnet will be hoping it’s before March 22, 2022... which is next year’s first Equinox.