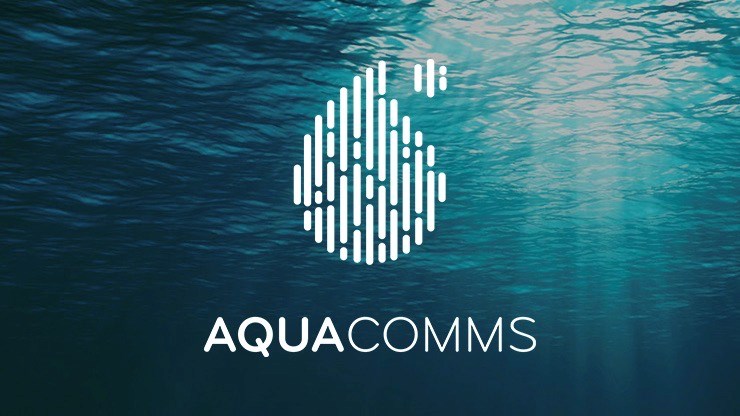 Aqua Comms, the subsea network operator that was acquired for £157m by infrastructure investment trust Digital 9 Infrastructure in 2021, has been involved in some international M&A activity of its own. It has bought Openbyte Infrastructure, an Indian company that is developing carrier neutral, open access landing stations for submarine cables, for an undisclosed sum.

“This is an important acquisition as we continue to execute our plans to expand the Aqua Comms business into new geographies and as we build out our global network,” noted CEO Nigel Bayliff, who will hand over to Jim Fagan at the end of April.

Aqua Comms currently provides services on a number of subsea fibre cables connecting North America to Ireland and northern Europe, which also connect onwards to the UK (you can see the network map here).

But it has international expansion aspirations and will soon be spreading its wings east with the launch of the Europe Middle-East India Connect 1 (EMIC-1) submarine cable, in which Digital 9 Infrastructure has invested more than £50m over the past couple of years and which will be run by Aqua Comms as a carrier neutral network. It connects the European hubs of Barcelona, Marseille and Genoa with Salalah in Oman in the Middle East (via Egypt) and then on to Mumbai in India. The EMIC-1 cable is expected to begin commercial operations in 2024.

When it does, Aqua Comms will have a team on the ground in India following the acquisition of Openbyte Infrastructure (a deal that was actually completed in September 2022). From the current small team at Openbyte, Amit Vyas becomes  CEO of India and regional chief business development officer for Aqua Comms, while Neeraj Katiyar becomes CTO of India and chief global architect for subsea cables, “responsible for the technical aspects of regional projects”.

Bayliff told TelecomTV that the India team will have “a major PoP [point of presence] in Mumbai when our EMIC asset goes live in 2024,” followed by other landing station PoPs on the west and east coasts of India. “Our strategy is to partner locally for the in-country distribution to datacentres and common hubs,” he added.

News of the expansion in India comes as Digital 9 Infrastructure – which is listed on the London Stock Exchange and has been building up its portfolio through a number of subsea cable, datacentre (including Iceland-based Verne Global) and wireless network asset acquisitions over the past couple of years – provided a trading update for the 12 months to 30 September 2022.

Total revenues from across all assets came to £418m, while earnings before interest, tax, depreciation and amortisation (EBITDA) was £221m, with both numbers just slightly higher than the previous financial year.

The chairman of Digital 9 Infrastructure is Phil Jordan, currently the group CIO at UK supermarket giant Sainsbury’s and former group CIO at Telefónica, who spoke briefly about the company during his on-stage interview at The Great Telco Debate last month, noting that it is “focusing on sustainable assets”.