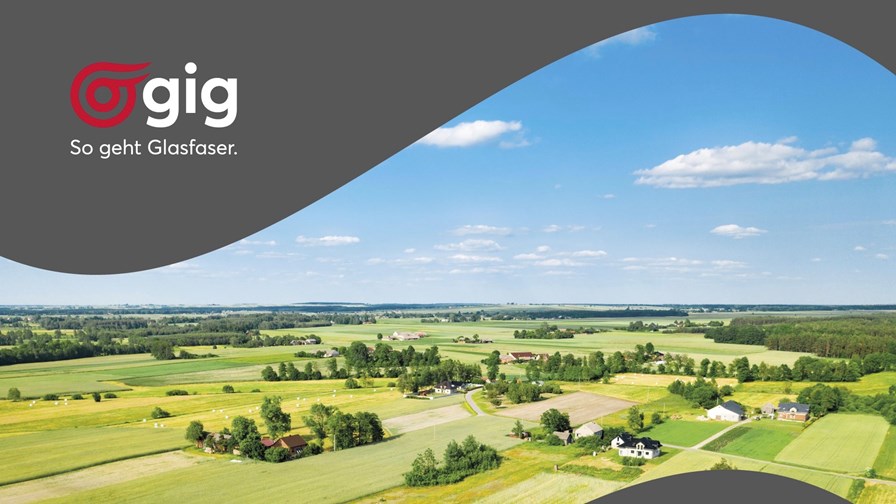 The fibre rush in Europe continues, with Austria the latest country to benefit from a fresh investment in next-generation fixed broadband network infrastructure: Allianz Capital Partners is investing €1 billion in the fibre rollout plans of Österreichische Glasfaser-Infrastrukturgesellschaft, aka öGIG, to help it reach 1 million premises.

The investment will provide a healthy chunk of the operator’s €2.5 billion plan to build an open network that can be used on equal terms by multiple ISPs: öGIG aims to pass 1 million premises across Austria, mainly in non-urban areas, with its wholesale fibre infrastructure by 2030.

"The Corona pandemic has once again confirmed the importance of fibre,” noted Michael Pfennig, Co-Head of Infrastructure at Allianz Capital Partners. “As one of the largest infrastructure investors worldwide, we are delighted to be able to make an important contribution to the digitization in Austria with the long-term pension and insurance capital of our customers and further investors."

According to öGIG, Austria has been lagging behind its European peers in terms of broadband infrastructure investment. "In rural areas in particular, most households and businesses are severely undersupplied,” says CEO Hartwig Tauber. “From our point of view, it shouldn't make a difference whether someone lives in the city or in the country. We want to close this digital divide."

And the funding it has makes öGIG a very suitable partner for local rollout initiatives as it already has the capital needed to start building. “For the communities and regions in which we are expanding, this means that they do not have to make any financial contribution. Nor do municipalities have to grapple with tendering processes,” claims Tauber.