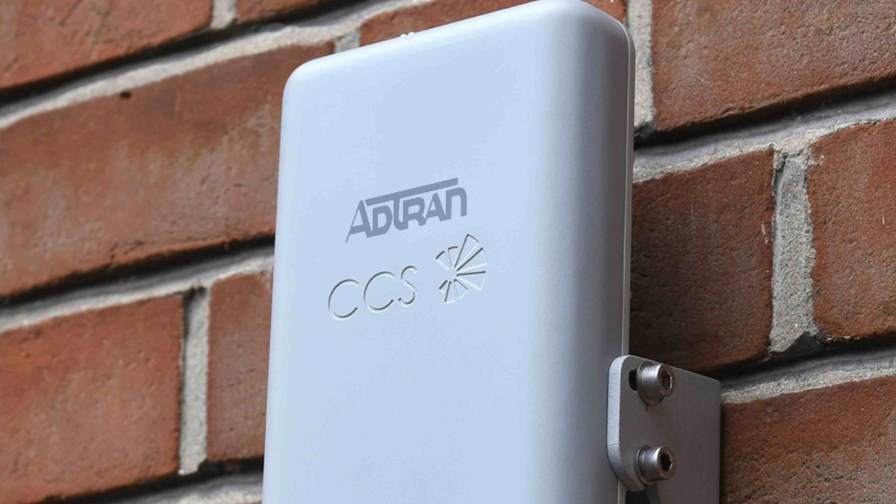 Adtran has today announced what it describes as a  breakthrough 60GHz mmWave mesh wireless access and backhaul solution. The general idea is that the radios, packaged as an operator offering, can be a valuable complement to a fibre-to-the home build, enabling a network builder/operator to reach the homes that fibre, for whatever reason, can’t.

But the uses for the technology go much further than just broadband to the home.

Adtran says the technology, named MetNet 60GHz, will be of use to service providers wanting to speed Gigabit coverage in both dense urban and sparse rural locations. The unique selling point appears to be its flexibility and configurability which enables it to support a wide range of revenue-generating services, claims Adtran. It can tackle residential access, neutral host/open access applications for public Wi-Fi, along with  5G small cell densification in urban settings.

It also has the huge advantage of being unlicensed and therefore low cost to operate and easy on power consumption, so the network ‘time to revenue’ is good as is its sustainability credentials.  Adtran also claims the MetNet 60GHz delivers twice the capacity and up to four times the reach of the mmWave competition.

The solution is claimed to offer:

“It’s the only solution that economically extends Gigabit service wirelessly to deliver both residential and business services where terrain, population density and regulations limit the deployment of fiber,” says Robert Conger, Senior Vice President, Technology and Strategy at Adtran. “Now more than ever, service providers are looking for innovative and reliable solutions that simplify the deployment and maintenance of Gigabit service architectures that create new revenue streams while lowering the total cost of service.”