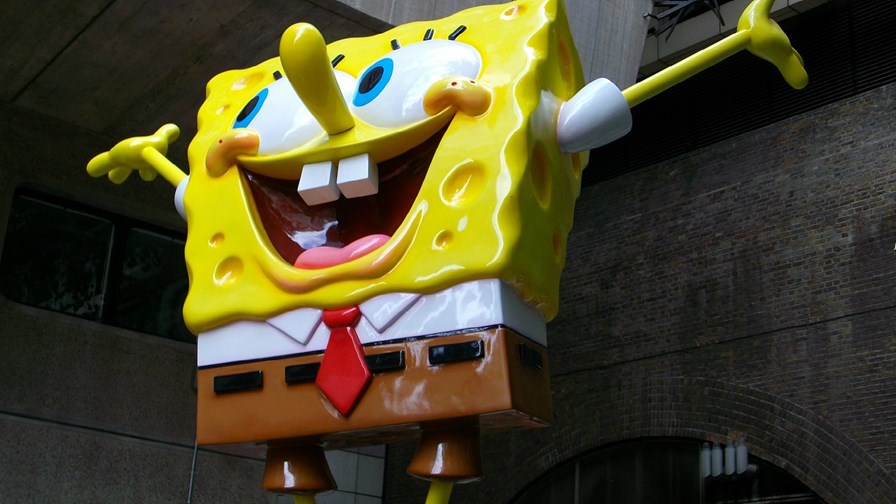 Microsoft's "Project Natick". Back in 2018, Microsoft submerged a big steel tub containing a functioning data centre into the sea off the coast of the Orkney Islands archipelago north of mainland Scotland. It was due to be down there for five years. Two days ago, with no explanation, it was brought back up three years early. Seemingly the experiment to determine whether or not a data centre operating in the frigid depths where the North Sea and Atlantic Ocean meet would run cooler and be more energy efficient than one on terra firma is now complete. Power to the cylinder was supplied by the balmy Orcadian breezes. Microsoft says the initial results show that the cylinder full of 12 racks of servers, which operated in a pure nitrogen atmosphere, had a much lower failure rate than in a conventional data centre on land. Only eight of the 855 servers failed over the two year, five month period they were neighbours of SpongeBob SquarePants. With server farms proliferating around the world and pumping more heat and carbon dioxide into the atmosphere, Microsoft is working to determine if sub-sea server farms might one day be a viable commercial proposition. If it is, there'll be a new profession created, that of underwater maintenance operative willing to wield an electronic probe whilst breathing nitrogen at a depth of several hundred feet. There won't be a truck roll, it'll be a sub roll. (see what I did there?) and they won't be server farms, they'll be schools.

Britains' Royal National Lifeboat Institution (RNLI) is one of the country's oldest, most admired and revered emergency rescue services. It is supported solely by charitable donations from the public who give close to £150 million a year to keep it afloat. It gets no state aid or financing. Founded in 1824, the RNLI has saved more than 143,000 people from drowning. Now the charity has signed a partnership agreement with incumbent UK telco BT that will see it being supplied with a new, upgraded communications service for its fixed, mobile and wireless networks. In addition to helping lifesaving efforts BT will also support the ceaseless and vitally necessary funding work of the RNLI. The partnership, which will initially run for a period of five years,  will focus on improving the RNLI's voice, data and phone and Internet networks across the charity's many sites and 238 lifeboat stations. BT will also provide alternative connectivity solutions in the remote and  hard to reach areas that the RNLI routinely serves.

T-Mobile US has inked a 15-year site access agreement with American Tower worth an estimated $17 billion. “Through our multiyear agreement with American Tower, we’ve secured T-Mobile’s ability not only to accelerate our aggressive 5G build, but also to continue to deliver connectivity for our customers well into the future,” noted the operator’s President of Technology, Neville Ray. For more on the deal, see this T-Mobile announcement. The US operator is expected to strike further tower access deals with other wholesale infrastructure companies.

It’s taken a few years but the Court of Justice of the EU has handed down a decision on net neutrality that should set a precedent for a while. Its judgement precludes the use of commercial zero rating by ISPs on the basis that such practices undermine the principles of net neutrality by tilting the level playing field against content providers.