The workspace of the future according to white collar early adopters 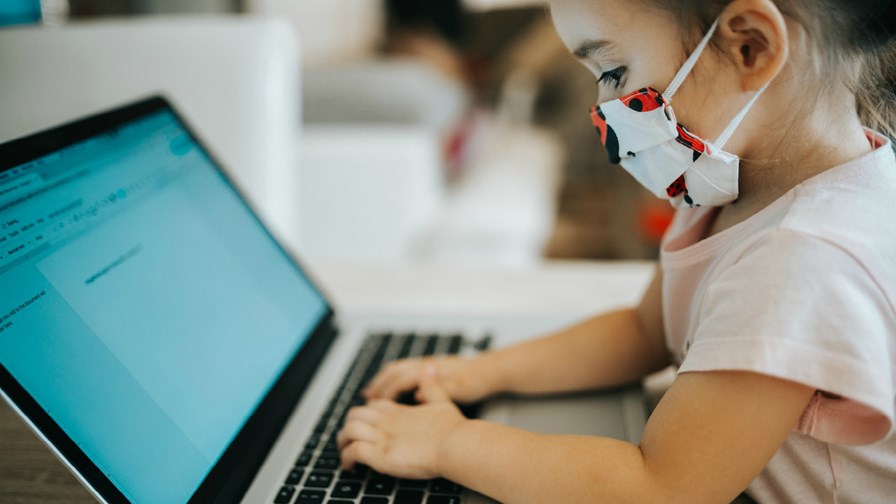 To get a solid view of the possibilities and expectations Ericsson surveyed 8,400 white collar workers, all early adopters of AR, VR and virtual assistants. Such a sample would have firm, and probably optimistic, grasp of the promise of those technologies.

Clearly there is not going to be a single blueprint for the office of the future, Office cultures and structures are highly variable now, and a fresh injection of technology and some new work philosophies will probably make them more so. In fact every office-based  job I’ve ever had (the first was in 1978) has been utterly different in terms of procedures, processes and culture. There is no reason to suppose that diversity won’t continue and that’s before we start considering national cultural differences.

Ericsson’s researchers posit the pandemic as a ‘tipping point’ for new technology adoption. The task, as they apparently see it, is to try and work out how and how much the technologies will be adopted in the workplace and for what specific reasons.

So Ericsson’s take is very much from the perspective of a technology company  - if a company can be said to share a single perspective Ericsson’s is a machines and ‘tech first’ perspective. It implies that over the years various systems are developed to offer workplace magic: be they word processing, video conferencing, email, mobility desktop computing and so on.  Researchers calculate their likely individual impacts in terms of increased productivity or reduced costs,  performance is tracked and office adoption is high or low, depending on how well that pans out.

“Put ‘em together and what have you got?  Bibbidi bobbidi boo”

Often the real improvements are hard to tease out and then prove to be marginal when they are. By the late 1990s, for instance, there were studies showing PC adoption in and of itself didn’t do much to the bottom line.

What can give the bottom line a pick-me-up is a slew of technologies which together enable a major change in the way an industry goes about things. It’s the change in approach, organisation, communications and data sharing (and more)  which tends to pay off, not the specific technology impacts.

So now, in the wake of the pandemic, the hunt is on to define ways to pull the technologies together to affect just such a change or series of changes. Things such as Cloud, Edge, 5G mobility and virtualized applications, might be included, along with the specific office and IT technologies mentioned above.

Ericsson’s approach of canvassing opinions from office users of futuristic technologies is an interesting one. It’s key findings include: employees desire to work with an ‘Internet of Senses’ This is the office as a digitally generated immersive experience and the report says that half the respondents wanted a digital workstation allowing full-sense presence at work from anywhere.

Many employees regard their time locked down and working from home as a sort of trial run for a more ‘virtual’ arrangement. Nearly 60% see meeting technology evolving to the point where online meetings are as effective as real ones, but experience with today’s ad hoc video meeting services has impressed upon them the importance of improving the technology first.

Ericsson’s senior respondents (73% of them) wanted the Internet of senses to apply itself to improving the food in the company canteen. Clearly the status of food within employment arrangements is being under-recognised.

There’s lots of 2030 anticipation, but also some understandable fears and barriers. The more sophisticated the technologies become the more they appear to threaten  fraud, manipulation and identity theft. Ericsson’s research shows that  the challenge will be in finding a balance that allows for fast adoption of digital technology in the workplace, while also respecting the integrity of employees.

The pandemic and the need for a work pattern response to it has naturally caused some companies to start planning big, disruptive changes with the pandemic response as catalyst. In the case of Hitachi, for instance, its pandemic response is to struggle free of the paper culture (see - Flexible working is one way to ‘outmaneuver uncertainty’ and digital services are ready to help) and produce a paperless office).

There are clearly going to be multiple blueprints for the office of the future. We’ll keep bringing them to you as they roll off the production line. Considering the string of lockdowns only started about seven months ago, industry takes are already coming thick and fast.