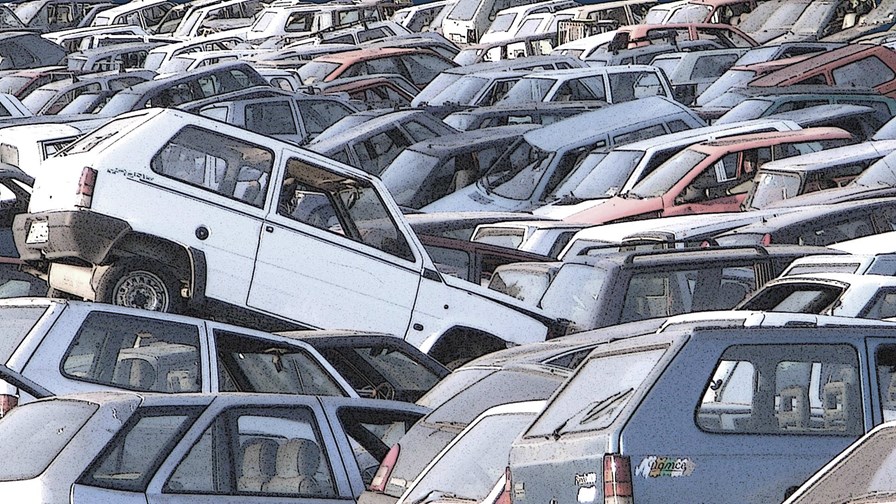 They appear to have parked themselves under a tarpaulin marked “Don’t remove until 2030 (or maybe longer)”.

The time when our cars will drive us rather than us drive them seems to have receded into the distance and now there is some research which puts the changes (there will be an autonomy vehicle impact... eventually)  into context.

Connected car enthusiasm is a different story, of course, but even that is set to suffer a slowdown (see  - The connected car market will endure a 15% shipment decline, flat revenues in 2020)

The MIT Task Force on the Work of the Future has released a new research brief designed to  help frame US national discussion and policies about work, technology, and how to  create greater shared prosperity in the country.

It’s not that vehicle autonomy is a dead letter, it’s more that instead of frightening drivers with the spectre of sudden redundancy, the Task Force has come up with some realistic time-scales for anything approaching full vehicle autonomy and has formulated recommendations to contain the creep of automated systems.  It says these must offer ‘pathways’ for professional drivers to find new skills

It’s headline conclusion is that it will be 10 years at least before we see widespread autonomous driving. It claims that despite substantial recent progress by the industry, fully automated driving systems that have no safety driver onboard will take at least a decade to deploy over large areas, even in regions with favorable weather and infrastructure; winter climates and rural areas will experience still longer transitions.

Instead it envisages that expansion will likely be gradual and will happen region-by-region in the US, affecting specific categories of transportation, resulting in wide variations in availability across the country.

It says automated vehicles should be conceived as one element in a mobility mix, and as potential feeders for public transit rather than replacements for it. Most importantly the automated vehicle transition will not be jobless. The longer rollout time for Level 4 autonomy provides time for sustained investments in workforce training that can help drivers and other mobility workers transition into new careers that support mobility systems and technologies. Transitioning from current-day driving jobs to these jobs represents potential pathways for employment, so long as job-training resources are available.

It says, “While many believe that increased automation will bring greater impacts to trucking than to passenger carrying vehicles, the impact on truck-driving jobs is not expected to be widespread in the short term. Truck drivers do more than just drive, and so human presence within even highly automated trucks would remain valuable for other reasons such as loading, unloading, and maintenance.”