A Critical Opportunity for US Semiconductor Competitiveness 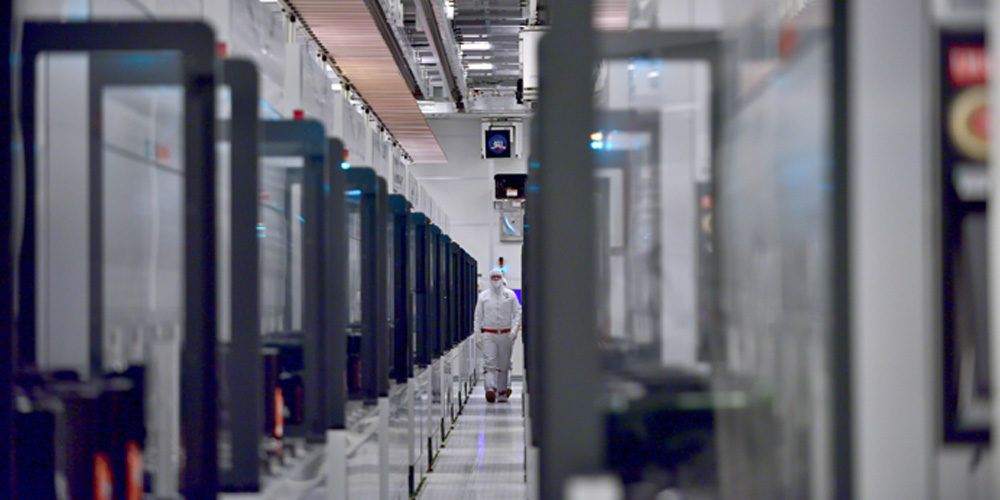 In 2001, there were 130 leading-edge semiconductor companies — many in the U.S., providing hundreds of thousands of high-tech, high-wage jobs. However, the industry has shrunk due to the soaring complexity, cost and investment required to stay on the leading edge.

Today, only Intel, Samsung and TSMC are truly advancing semiconductor manufacturing technology. Among them, only Intel is a U.S. firm. According to the Semiconductor Industry Association (SIA), the U.S. now accounts for just 12% of global capacity, with more than 80% of semiconductor production taking place in Asia.

An important amendment added to the National Defense Authorization Act (NDAA) for Fiscal Year 2021 shows that Congressional leaders understand and recognize that the foundation of U.S. technological leadership is in peril. This bicameral, bipartisan amendment would create important federal incentives to reverse the serious erosion of U.S. semiconductor manufacturing by authorizing a Commerce Department grant program to promote semiconductor manufacturing, and a Defense Department partnership program to encourage development of advanced and secure microelectronics. It would also increase federal semiconductor research and development (R&D).

We at Intel are encouraged by the broad desire within the U.S. government to bolster the U.S. semiconductor industry and the thousands of suppliers, toolmakers and other companies that support it. This amendment is the right start, but policymakers will need to work to support and fund this program at levels necessary to ensure the growth of U.S. semiconductor manufacturing.

Our 5G networks, smart grids, financial and healthcare systems, and even national defense systems, are all powered by semiconductors. In 2019, according to SIA, 932 billion semiconductors were sold worldwide. This is the basis and structure of our digital economy, our communication systems and, indeed, our very lives. All of it rests on a foundation of silicon.

There is no denying that competing in this global market is tough. Intel invests tens of billions of dollars annually in R&D and manufacturing in Arizona, California, Oregon and New Mexico. Renewed support and investment by the U.S. government in the semiconductor industry could have a significant impact that ensures American companies lead the next generation of innovative technology.