With unlimited data plans telcos are eating their own lunch 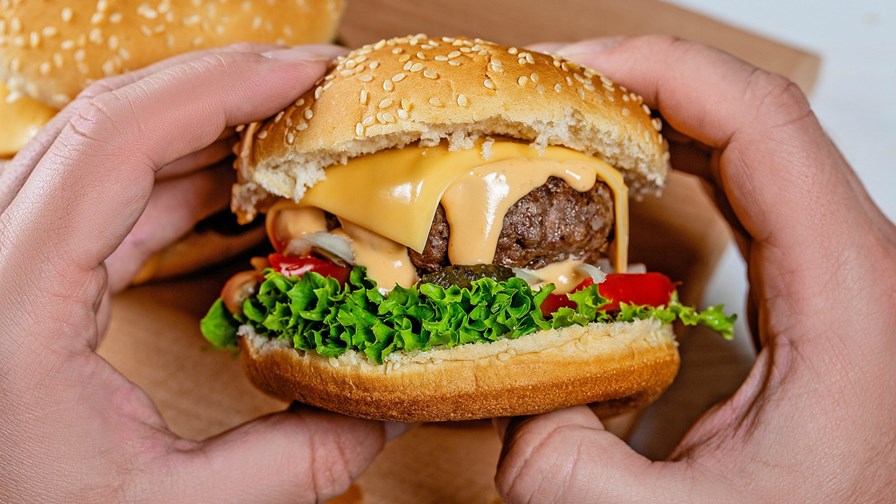 As we (and probably a lot of others) predicted, unlimited tariffs of some description are fast becoming the new normal as mobile operators in the UK recalibrate their business models for the reality of increased 5G capacity.  With signs of mobile data demand starting to flatten, even the non standalone version of 5G, New Radio (NR) is set to unleash new capacity onto the UK market over time. In these circumstances, and with a four-player market driving things along, properly unlimited data plans are probably the only option. And once one or two players offer them, the rest of the market is obliged to follow.

Vodafone and Three have now been joined by EE with unlimited data plans and O2 is expected to  follow suit soon.

EE is offering both unlimited data SIM-only deals and conventional phone contracts across both 4G and 5G.

However, there are many ways to skin the unlimited cat by adding or subtracting various aspects to offer some differentiation. One of EE’s wheezes is ‘giftable’ data - up to 120GB can be offered to friends again without any speed cap.

But while unlimited tariffs change the game at the top end, there will still be plenty of consumers happy to have ‘limited’ data allowances and speeds in exchange for a price break.

Juggling  tariffs, caps and so on is really all about finding a way to tier your offers so that those that ‘can’ afford and need a generous plan -  be it data volume, ease of roaming, voice minutes, texts or online support and so on will reluctantly cough up (nobody actually ‘wants’ to pay more, remember) to secure them;  at the other end of the scale it’s about the service provider sensing how much those who want to pay less are willing to give up in return.

So cheap deals share some of the characteristics of the low cost airline seat - things are made just that bit more uncomfortable on the cheapest flights, all the better to prompt those passengers to upgrade slightly for the next trip. For the budget passenger, cheap is always good, but cheap AND some sort of upgrade is better.

And the ‘upgrades’ often don’t involve an increase in cost for the airline, rather a slight reduction in service - often for the other passengers.  Take Easyjet’s ‘speedy boarding’. What this offered was essentially a shorter queue to get onto the plane, meaning the ‘ordinary’ unspeedy passengers were slightly disadvantaged but got to see and hate the  ‘speedy’ passengers who’d paid to queue-jump them.

Of course, despite all the speediness, all the passengers take off at the same time, so the speed advantage is...  not so much.

Back at mobile services, many of the equivalent upgrades, once analysed in the cold light of day, may turn out to be just as meaningless as speedy boarding.  I’m thinking of moves such as Giffgaff’s recent price rise for its ‘goodybag’, which saw a price hike of just 50p on the £7.50 offer in return for a doubling of talk minutes. As Giffgaff users probably won’t be tempted to talk any longer than they do already, for many the minute increase is probably meaningless.

Breaks like these will continue to offer ‘apparent’ rather than real value.

Keeping some sort of tiering becomes particularly challenging through a disruptive technology change such as  the introduction of 5G, partly because it’s hard to know what you’re competitors are going to at the change point

Which is probably partly why EE kept its powder dry at its 5G launch  in May and only now popping up with details for its range of unlimited tariffs which the market has now imposed upon it.

But if you think about it, a surfeit of data capable of being shunted across the network means data itself becomes essentially valueless, as data - it’s on permanent glut, as it were. It means providers and  users will have to re-imagine the market and define new points of value that don’t have anything to do with data volumes. Things like latency, availability and consistency, for instance.

Providers, of course, have already been thinking hard about all this. Most interestingly, the threat to net neutrality which could have come from upstream charging (where the access provider charges both the user and the content provider for data) is only useful to telcos if some sort of cap is imposed.

Not surprisingly, in the new unlimited age, that threat now seems to have receded and we hear less now about “OTT players eating telcos’ lunch”, since with their unlimited tariffs, they have essentially scoffed their lunch themselves.