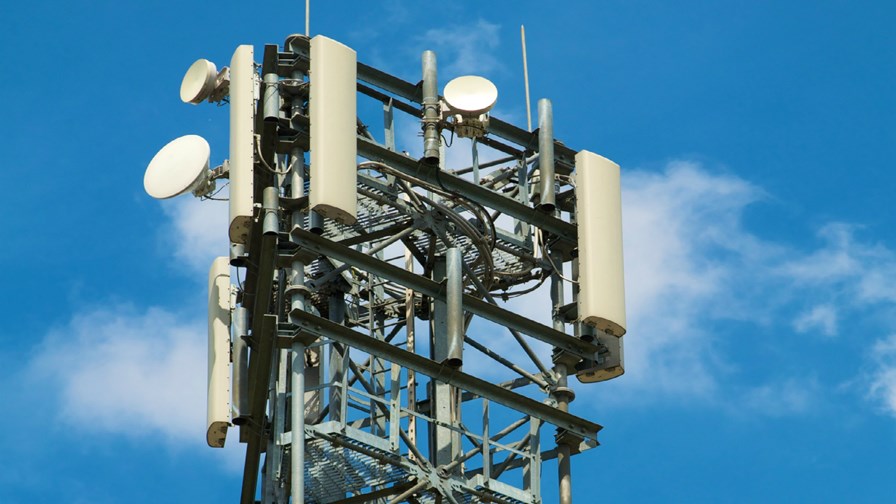 5G is the first mobile technology that makes a specific priority of servicing specialist enterprise and industrial applications which demand measurably high network performance to be useful.

For the 5G deploying mobile operator, it’s not just a case of deploying a 5G network conforming to the latest 3GPP specifications and expecting that it will produce the “ultra-reliable low latency communications (URLLC)”, performance designed to underpin a host of entirely new applications for enterprises and consumers.

There is no magic threshold of mobile network performance beyond which enterprise apps suddenly become economically viable and able to be disciplined with SLAs like their fixed network brethren.

This makes strategic planning for 5G a tricky task to say the least because implementing URLLC in a network means embedding costly features and capabilities while being sure that your spend will be enough to entice the target apps to your network.

Ensuring a return on network investment ultimately means matching network capabilities against target applications and hoping you don’t get overtaken by competitors because you've set your sights too low or, alternatively, set them so high that scratching out an acceptable ROI is going to be difficult.

With many 5G networks now rolled out, or in the process of being rolled out, now is the time to properly tackle the actual ‘how’ of matching network performance to likely applications.

The best plan is to take things one step at a time, says Caroline Gabriel of ReThink RAN Research which has just published a report outlining the way URLLC can be harvested in stepwise fashion.

There are certainly use cases where both consumers and enterprises are prepared to pay more to get transformative performance increases, but, argues Caroline “a generic approach, either to technology or use case prioritization, will not suffice. Successful operators will communicate now with enterprises and associated ecosystems to understand their requirements and identify the verticals and use cases in which near term demand is combined with high monetization potential and an open value chain. These driving use cases will then deliver a successful first-stage ROI case for URLLC, and the basis of a platform on which a far wider range of industries, applications and revenue streams can be supported.”

In a survey of 86 operators, Re-Think RAN Research found that over 70 per cent said that new revenue streams, mainly from enterprise, would be critical to their 5G business case. But the survey also found that achieving those new revenues will depend on dropping the marketing stress on data speeds to turn the spotlight instead onto ultra-reliability and low latency.

These two qualities underpin a host of entirely new applications for enterprises and consumers. Guaranteeing an extremely rapid response to data requests and enabling mission-critical reliability, will see 5G will open up high value use cases, So where are they?

Many operators are currently evaluating which industries and applications have the most promising near term demand for URLLC, says the report. In the medium term, manufacturing and logistics use cases related to robotics and drones look promising. These ‘driving use cases’ can support an accelerated ROI case for URLLC, and the resulting network can, in time – and when combined with other advances like network slicing – support a greatly extended range of applications in many sectors.

So the ROI case can initially be based on near term, moderate value opportunities in sectors such as smart cities. The return on investment in the URLLC network can then be enhanced by the addition of high value, critical use cases, which may take longer to emerge; as well as by broadening the platform’s reach to lower value, but high volume consumer applications.