When will we have virtual reality cameras on our smartphones? 3 futurists share their predictions

Three futurists explain how the virtual reality revolution could change our devices and our lives. 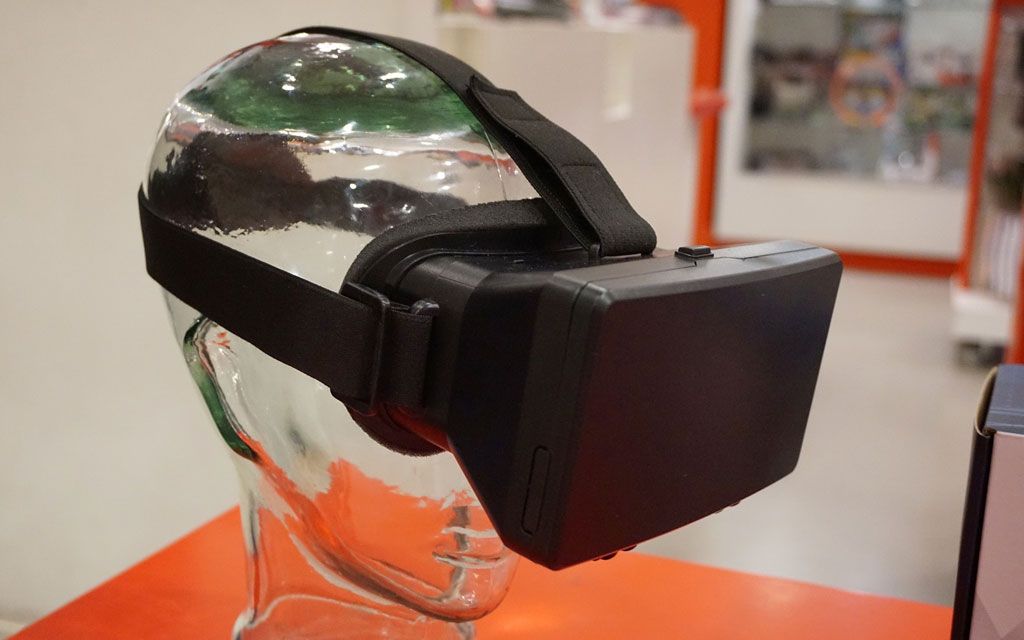 By all measures, the virtual reality (VR) revolution is finally on its way. With Facebook, Sony and HTC (just to name a few) all promising to bring long-awaited VR headsets to consumers in early 2016, the possibilities for gaming and entertainment in 3D space will be endless. But there's another side of VR that isn't talked about quite as much - we not only consume entertainment content, we have also learned to capture and create it ourselves. And if VR takes off the way it's expected to, it will change the way we capture and share the world around us.

Recently, Nokia announced a new 360-degree panoramic camera that captures virtual reality. The OZO camera, which will be available first to businesses, will be able to capture video and sound in seamless panorama and can be "published" to VR headsets and apps such as Facebook's upcoming Oculus Rift. This development could signal the beginning stages of a world in which we have spherical VR cameras on our devices the way we now have regular cameras. We spoke with three tech futurists, who shared their predictions for the VR future, including one in which we are not just consumers, but creators of virtual worlds.

Entertainment and Education Will Lead the Way

"There are huge opportunities to be had for tech innovators in the virtual reality space," says Christopher Searles, a software engineer and technology futurist. "Entertainment will be first, with gaming being the obvious entry point. But the real fun will begin when the gaming and movie industries begin to converge to deliver fully immersive and interactive entertainment experiences. The gaming industry has been working toward this end for years now, and high-quality, (relatively) inexpensive VR will only add more fuel to that fire," Searles says.

"Imagine going to the movie theater (or better yet, maybe even the gym!), and stepping into a VR 'treadmill' like the Virtuix Omni. You put on your VR headset and you and all your fellow theatergoers now play a part in the 'movie.' Every time you come back the experience is different because the actors are different. The hardware for an experience like this already exists, so as soon as software, production and distribution catch up, you’ll start seeing this as a viable entertainment option within the next 5 – 10 years," he predicts.

"Education is where the individual’s ability to record 360-degree video begins to carry significant weight. The ability to use technology as a means of immersing students into an educational experience is the Holy Grail for ed tech advocates and innovators. As VR headsets become available on the market, adoption in the classrooms will be soon to follow, and the next two years will show huge advancements for VR in education," Searles says.

"Personal recording of 360-degree video will need to follow adoption by major industries like these because it requires a commitment by both parties (the videographer and the viewer). Cameras like Nokia’s OZO will become more and more valuable as individuals see the headsets more as a necessity than an interesting side note."

The VR Future Could Be Wearable (And Always On)

"I think Nokia's move is currently ahead of its time, and will go pretty unnoticed by the public," says Jess Kimball Leslie, a futurist and trend spotter in New York. "However, 5-10 years out, I could easily see us latently recording vast portions of our lives, or 'life-logging,' by way of embedding such cameras into our daily lives, even maybe our clothing," she adds.

"Last year, T.C. Boyle wrote a story in 'The New Yorker' ** called 'The Relive Box,' wherein he speculated that in our not-so-distant futures we’ll spend substantial amounts of time reliving the most magical days and nights of our lives. One of the big drivers behind wanting to use cameras like Nokia’s to life log will be the ability to remember entire days with loved ones after they’re gone," Kimball Leslie says.

"The smartphone is about to become a VR transporter."

"We are digitizing our reality. In fact, we are becoming a digitally simulated species," says Gray Scott, a futurist and techno-philosopher. "Virtual reality and augmented reality will become ubiquitous by 2020. Smartphones will be VR-enabled so that users can scan, display and share 3D VR scenes. Think of it as the Instagram of the future. Instead of flat, 2D images, users will be able to send and post real 3D VR zones that other users can walk into and look around," Scott predicts.

"Imagine sending your friends a real 3D VR scan of your amazing overwater bungalow in the Maldives, or a VR scan of your new haircut so that your friends can move around and check it out. The possibilities are endless. The smartphone is about to become a VR transporter," says Scott.

"Future smartphones with VR technologies will replace the Internet," Scott predicts. "Why would anyone look at an HTML flat screen when they could step into a VR 3D world?"