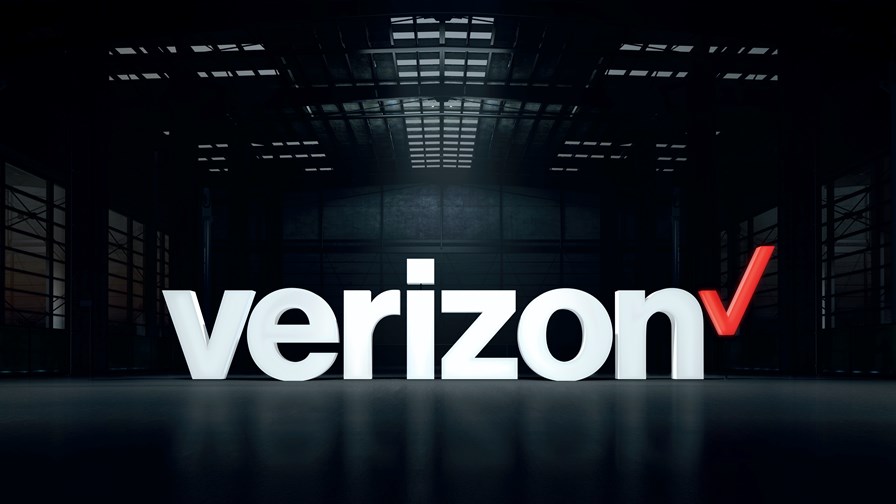 Verizon’s legal tussle with Huawei, its new robotics unit, some 5G core action at Ericsson and a potential mega-acquisition for Broadcom top the bill in today’s news roundup.

Verizon and Huawei have settled the intellectual property legal battle that began early last year when, following lengthy negotiations, Huawei accused the US operator of using patented technology protected by 12 of the Chinese vendor’s patents without permission (Verizon countersued). The case was just about to hit the Texas courtrooms but the juries will now be spared the ordeal. “Verizon is happy with the settlement reached with Huawei involving patent lawsuits. While terms of the settlement are not being disclosed, our team did an outstanding job bringing this protracted matter to a close,” noted Verizon spokesperson Rich Young.

Ericsson has a double whammy of 5G core announcements: It has been selected by Vodafone Spain as the supplier of the operator’s 5G Standalone Core platform; and it has formed a dual-mode 5G core lab with Taiwanese operator Far EasTone that would also act as a 5G applications R&D centre.

Broadcom is reportedly lining up the acquisition of SAS Institute in a deal that would value the AI-enabled analytics specialist at more than $15 billion.

The US Federal Trade Commission (FTC) is set to scrutinize Amazon’s planned acquisition of film studio MGM, the brand behind the James Bond franchise, for the relatively piddling sum of $8.45 billion. Those in the know say the inquiry, fuelled by antitrust concerns, will likely prove a lengthy affair rather than a brisk once-over.  It’s thought the FTC’s concern now is Amazon’s potential ‘horizontal’ integration which might see it buy its way into dominant positions where it currently doesn’t have them. The Verge notes that the agency is currently being run by one of Amazon’s biggest antitrust critics, Lina Khan (so critical, in fact, that it's thought she may recuse herself): The Verge also points out that the merger has also won the ire of several lawmakers, including Senator Elizabeth Warren, who in a recent letter to Khan said the acquisition “could harm consumers and workers and reduce innovation by inhibiting competition in numerous markets.”

United Group, a multi-play telecoms and media provider in South-East Europe, has announced that it is buying a controlling stake in Optima Telecom of Croatia. The news come after United Group acquired the 17.41 per cent of Optima held by Hvrati Telekom and the 36.90 per cent owned by the Zagrebacka Bank. Purchase prices have not been disclosed. United Group already provides telecoms services in Croatia and is in course of a €130 million programme deploying 5G across the Telemach Croatia mobile network. It is also investing €100 million in a full-fibre fixed line telephony and high-speed broadband access network. However, Croatia’s Electronic Media Act prohibits verticals integration between pay-tv companies and distributors, but the law is expected soon to be changed to align the country with the regulations that apply to all other EU Member States. Croatia has 4.7 million mobile connections and tariffs are generally lower than in other parts of the EU. Read more.

Rakuten Mobile has taken another step towards 5G standalone operations with the completion of tests conducted in collaboration with Tokyo Institute of Technology (Tokyo Tech). “Data transmission was carried out using a 5G SA-compatible device on the 5G network at the campus, verifying the stable operation of 5G SA,” noted the operator. “In line with its original plans, Rakuten Mobile has already begun deploying 5G SA functions on part of its commercial 5G network on June 24, 2021. Rakuten Mobile will leverage the results of the verification to improve the quality of its 5G SA network and in preparations for the full launch of commercial services,” though it didn’t say when that would be. Read more.

T-Systems has completed a strategic revamp that will now see it focus on the delivery of IT services in Germany, Austria and Switzerland and develop vertical-specific solutions. “T-Systems is extending its reach deep into the value chains of selected industries, bringing digitalization tools and capabilities to the automotive, healthcare, public sector, and transportation markets,” the Deutsche Telekom unit noted in this announcement.

The European Commission has postponed the planned publication of its digital tax proposals, reports Politico, so that efforts can be focused on a global tax agreement. The new timeline for the proposals is October.

They say that “What happens in Vegas stays in Vegas”. Some people in other parts of the US may be hoping that maxim holds true for autonomous, auto-rental services such as the one announced over the weekend by the all-electric car-hire company Halo. It will be powered by T-Mobile 5G, so obviously nothing could possibly go wrong. Halo-branded cars have been test-driving on the scorching streets of Las Vegas for several months and the company is pinning its hopes that its “app me and rent one” model will help reduce the emissions and traffic jams that bedevil the city. Halo’s autonomous autos arrive at the beginning and depart at the end of a rental booking entirely on their own. No in-vehicle drivers are involved. Instead, Halo’s in-house ‘drivers’ use proprietary technology remotely guide the vehicles to the customer. Halo claims that its “Advanced Safe Stop" feature will bring the vehicles to an “immediate halt if a safety hazard or system error is detected.” Strangely enough, when the service goes live in a couple of months, there won’t be any Halo cars doing it for themselves up and down the Las Vegas Strip: Initially, the guinea pigs will be the city’s suburban residents in areas well away from the bright lights and bling. Well, it makes sense to test things out where tourists never venture and CCTV cameras are the exception rather than the rule.

While we’re on the subject of autonomous vehicles…  Zhihui Jun, a Huawei engineer, has used his one-day-a-week off over a four-month period to design an autonomous bicycle powered by AI! The velocipede is self-balancing and self-propelled. As it became evident his concept could become reality, Jun began to work with other Huawei engineers and got permission to use the company’s equipment and products to help develop it. Thus the AI processing is handled by Huawei's Ascend 310 chip while self-balancing is achieved and managed by real-time roll, pitch and yaw data from reaction wheels that also provide locomotion. The motive power for the balancing act comes from a model aeroplane battery that keeps the bike upright for up to three hours. It is supplemented by two brushless motors, AI-assisted steering, a LiDAR (light detection and ranging) sensor, an accelerometer and a gyroscope. The sensors identify objects, their distance, and the bicycle's relative position and speed. The data controls input to the rear-wheel drive motor and the servo motor that does the steering. Mr Jun says the bicycle “is now capable of perceptive thinking and decision-making.” Interestingly and unusually, Huawei has made the project Open Source. Zhihui Jun started thinking about the benefits of a self-balancing self-propelling bike when he was off work after suffering a cycling accident. He said developing the early concept was difficult and that he “encountered a lot of pitfalls during the period." At least he wasn’t on his bike…

KPN says it has retained its position as the “operator with the best mobile coverage and the highest down- and upload speeds in the Netherlands. In addition, KPN still has the fastest 5G network according to Ookla.” Read more.