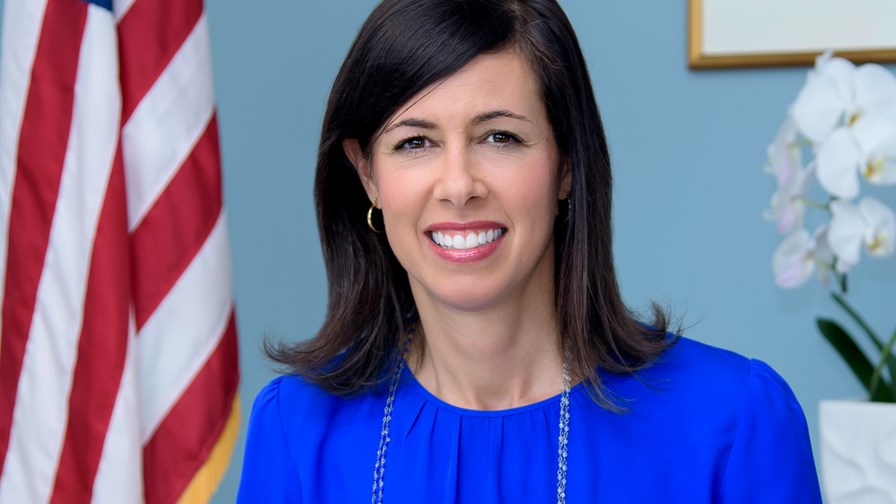 The US Federal Communications Commission (FCC) has kicked off its latest 5G mid-band spectrum auction, aimed at boosting coverage in rural areas. The regulator described the move as a first-of-its-kind bidding process, which offers 8,017 new flexible-use, county-based overlay licences in the 2.5GHz band. “We all know there are gaps in 5G coverage, especially in rural America, and this auction is a unique opportunity to fill them in,” commented FCC chairwoman Jessica Rosenworcel. The auction started on 29 July and uses a format that allows one single frequency-specific licence per category within a county, instead of providing multiple generic spectrum blocks for a wider geographic area. See more.

Speculations that were circulating over the weekend suggested that Telecom Italia (TIM)’s chief infrastructure officer, Stefano Siragusa, will leave the company over a disagreement about the telco’s new strategy, which is being overseen by CEO Pietro Labriola. Reuters reported that Siragusa, who joined TIM in 2018, will resign in the coming months, while Bloomberg said the departure might happen as early as this week. In response, the company highlighted that “it has not made any announcement on the matter at the present time. More generally, allusions about exits dictated by disagreements with the company's strategic line, which continues as planned, led by a renewed, cohesive management team focused on the objectives to be achieved, are to be rejected”. The media reports about the top management shake-up come shortly after the company’s board gave Labriola the green light to achieve the objective of “overcoming vertical integration” and reduce TIM’s debt through the separation of its assets (fixed infrastructure, consumer and enterprise services) into two new entities, as well as combining its fibre network with Open Fiber – see TIM, Open Fiber agree to merge fibre broadband networks.

European conglomerate Thales has decided that it’s time to get out of the (currently) disappointing internet of things (IoT) component business. It’s selling on its portfolio of cellular wireless comms modules, gateways and data modem cards (spanning all the ‘G’s) to US-based Telit Clinterion, which is hoping to enhance its position in the “growing industrial IoT segments and end markets, including payment systems, energy, e-health and security”, it says. Thales’ IoT business has 550 employees who, together, generated €300m in sales in 2021. The deal is expected to close in quarter four 2022.

BBIX, an internet exchange business and subsidiary of Softbank, has signed up with NEC to add its Inzai and Kanagawa datacenters to its Open Connectivity eXchange (OCX) connection points. BBIX currently provides OCX, which offers on-demand connectivity for cloud services and datacenters via a dedicated customer portal so that NEC customers will be able to connect to OCX from NEC’s datacenters.

Which nationality does the most Wi-Fi sharing, and does it even matter? According to Statista’s Global Consumer Survey – one of those vast consumer surveys that is analysed to see what might be interesting – Wi-Fi sharing (or stealing - depending on your point of view) is not really a major thing (most Wi-Fi hubs/routers are secured with passwords, after all). When it does take place, we have to assume that it’s usually done with the broadband subscriber’s blessing as a friendly arrangement between neighbours. But there are some interesting differences in sharing incidence when you look at it country by country. The biggest sharers are the Dutch, 16% of whom admit they “mainly” use a neighbour’s or landlord’s Wi-Fi, but in Germany that percentage shrinks to just 7%. In France it’s 6%. But the Americans and the British are the ‘goody two shoes’ (for once) registering 3% and 2% sharing, respectively. Presumably there’s less sharing as the links become more important for the household (you don’t want another family clogging up your connection) and the services themselves become cheaper.