What’s up with… Skyworks, Telefónica, 5G in Australia 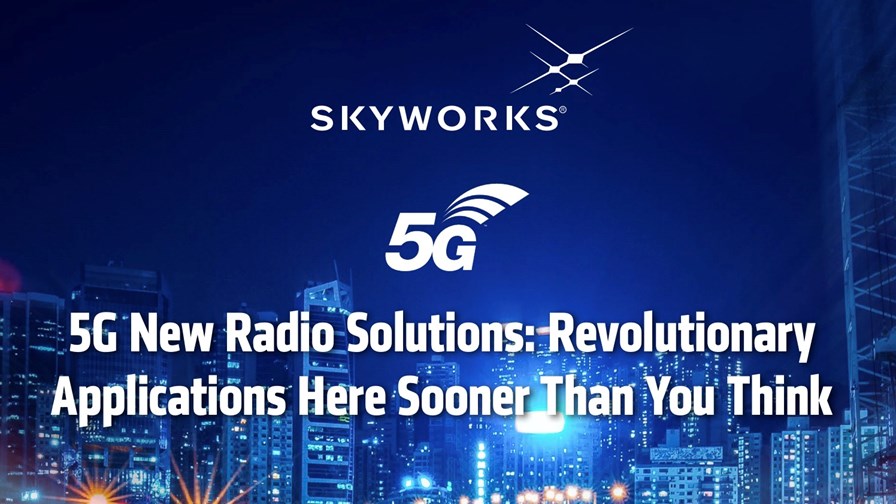 Telefónica’s shareholders have given their seal of approval to José María Álvarez-Pallete, who has been re-elected as Chairman and CEO for another four years. See this announcement for further details.

Telstra, Optus and TPG have splashed out on mmWave licenses in Australia: ZDnet has the details, along with some tremendous commentary on the hype that often accompanies 5G announcements.