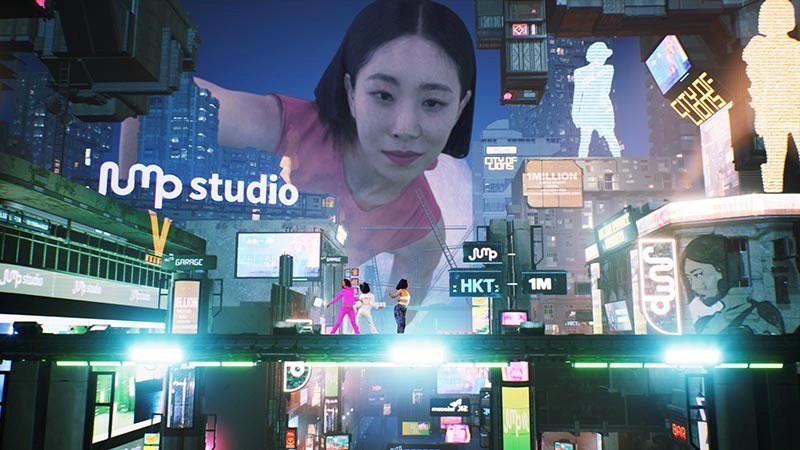 The further development of 5G-enabled services and M&A action in the Open RAN market lead the way in this industry news roundup.

SK Telecom has expanded Jump Studio, a Mixed Reality Capture Studio created in partnership with Microsoft, with a view to further developing its 5G services portfolio.   Jump Studio uses Microsoft’s volumetric video capture technology “to create holographic videos by shooting a person’s dynamic movements through 106 cameras,” notes SKT in this press release. “By combining these with SKT’s ‘T Real Platform,’ which is built with spatial recognition and rendering technologies, the result is highly immersive mixed reality content that can be played on most devices including Android/iOS smartphones, head mounted displays and AR glasses. The core competitiveness of Jump Studio lies in the fact that it can significantly reduce both time and cost needed for content production.” The operator says it plans to use Jump Studio to “promote its 5G content business” in two ways: By “producing truly immersive contents at reasonable costs for the entertainment, advertising, sports and education companies”; and by “distributing content through Jump AR and Jump VR apps in Korea and international markets.”

CommScope has acquired the virtual radio access network (vRAN) patent portfolio built by San Diego-based startup Phluido for an undisclosed sum. CommScope, which is seeking to strengthen its portfolio of in-building wireless networking solutions, says the patents “address key concepts introduced in both 5G and O-RAN radio access networks, including efficient fronthaul transport, virtualization, and network synchronization.” Several of the patents have, according to CommScope, been declared as “O-RAN standard essential intellectual property,” which should make them increasingly valuable as more and more companies seek to develop Open RAN technologies and build networks based on technology that conforms to the O-RAN Alliance’s specifications. See this announcement for more details.

Vodafone continues to be amongst the more aggressive Open RAN supporters among the network operator community. Having already installed an Open RAN-compliant site in the UK, it has now teamed up with NEC and Altiostar to conduct trials in The Netherlands and has successfully completed a voice call over an Open RAN deployment. “We are delighted to work together with NEC towards the first live Open RAN site,” stated Ruud Koeyvoets, Vodafone Mobile Networks’ Director. “The introduction of the technology enables us to introduce new suppliers, such as Altiostar, giving us greater flexibility when rolling out our mobile network. We’re proud to be pioneering the development of Open RAN and will be monitoring the performance of this pilot,” he added in this press release.

Japan will join forces with the US and Europe to take on market abuses by the four Big Tech companies, the new head of its antitrust watchdog said on Monday. Reuters says this is a sign Tokyo will join global efforts to regulate digital platform operators. Japan’s Fair Trade Commission is also looking into the practices of Japan’s big carriers around access fees and the secondhand market. This appears to be a means to pile on the pressure to get them to slash their high mobile rates, an obsession of Japan’s new prime minister Soga.

Meanwhile, Nokia has teamed up with AT&T to provide private network capabilities to US enterprises using CBRS spectrum. News of Nokia’s partnership with the US operator can be found in this official announcement. News of the relationship comes only days after Nokia rival Ericsson announced the same tie-up with AT&T: Details of that agreement can be found here.

Back to Verizon now… The US operator has expanded its rural network coverage with the acquisition of “certain assets” of Bluegrass Cellular, which provides wireless services to 210,000 customers in central Kentucky. Financial details were not disclosed. Read more.