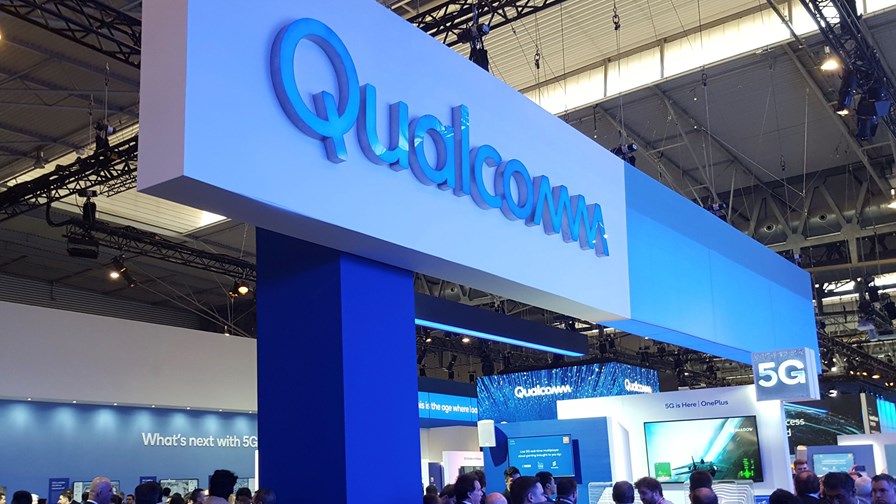 A sign-of-the-times relationship between Qualcomm and Altran, plus a noteworthy green power deal for Orange, get the news week off to a gripping start…