What’s up with… Huawei, Dish, Aviat 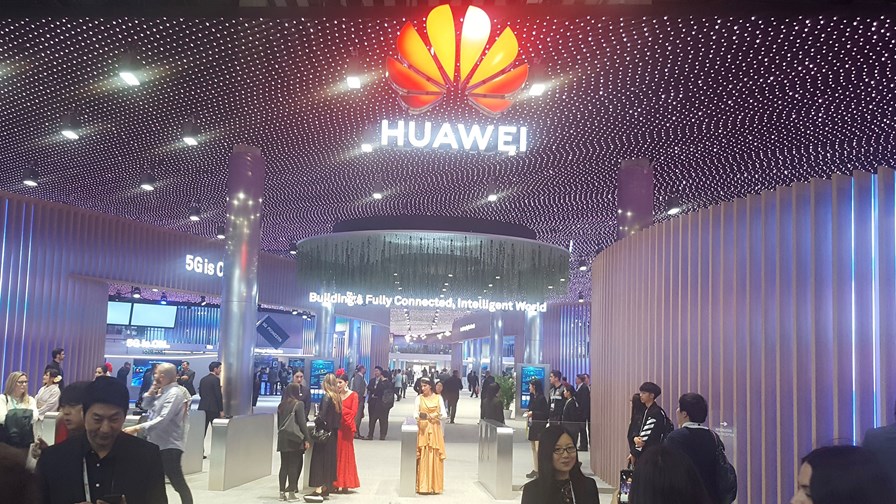 Unofficial Huawei numbers that will make some veins throb and some important tech and neutral site decisions by Dish Network top the bill on today’s news variety show.