What’s up with… Ericsson, NetNumber, Dell’Oro 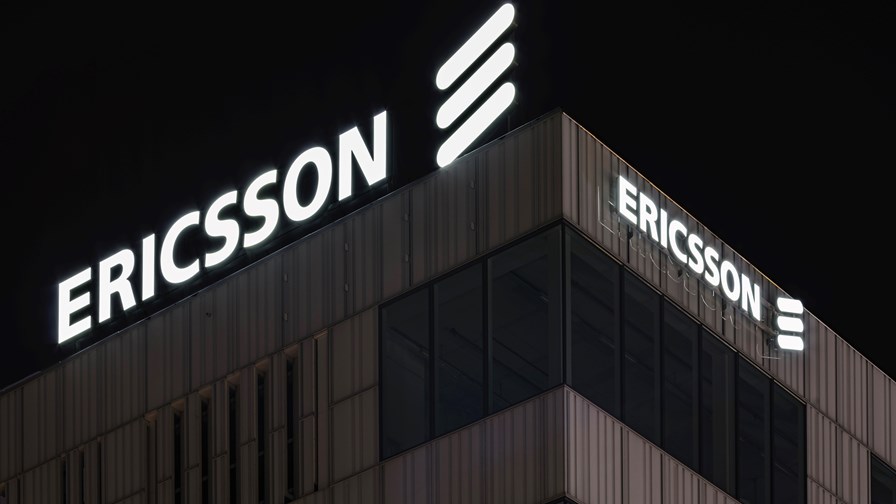 A mixed bag for Ericsson and cloud native momentum at NetNumber lead the way in this smorgasbord of news morsels.