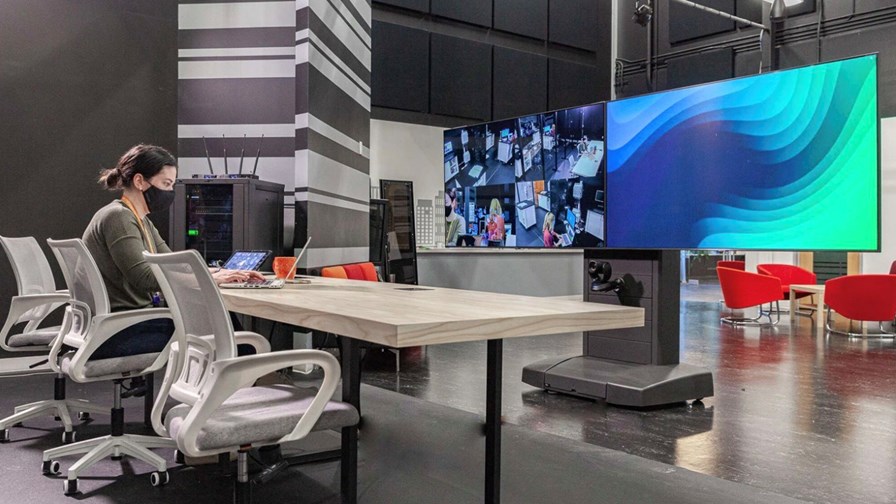 A radio access network innovation lab in Ottawa and a redrawing of the Cisco battle lines leads today’s news charge.