What’s up with… Ericsson, 5G in the UK, Deutsche Telekom 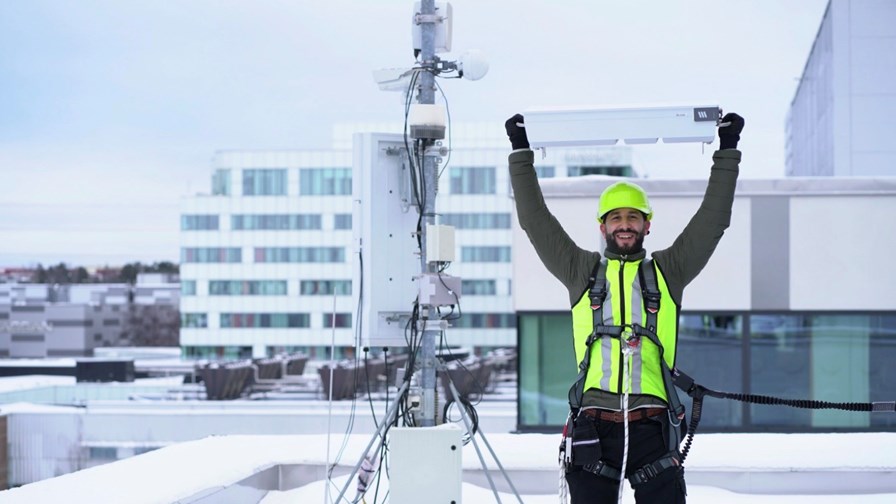 Ericsson’s broadening 5G portfolio and early evidence that 5G is giving the Brits more bandwidth for their bucks (so to speak) fuel today’s revving news engine.