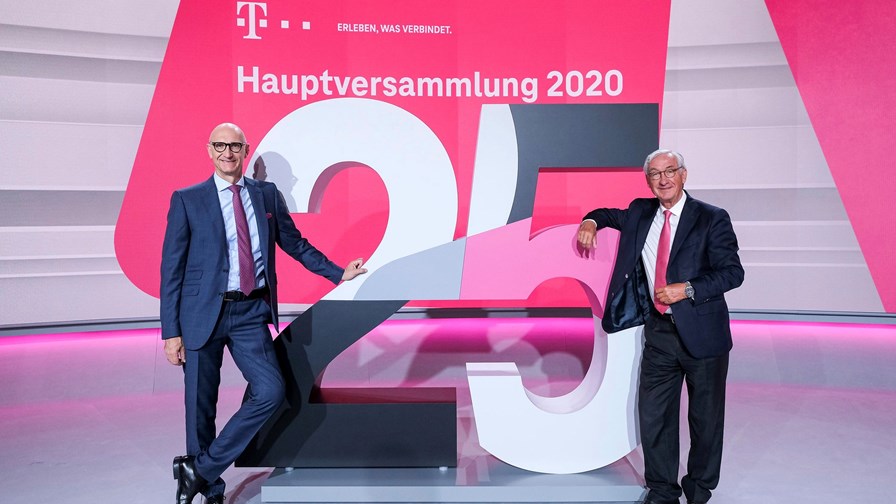 Verizon and Cisco have teamed up to bolster the operator’s ongoing NFV efforts, while Deutsche Telekom shares bold plans with its shareholders.