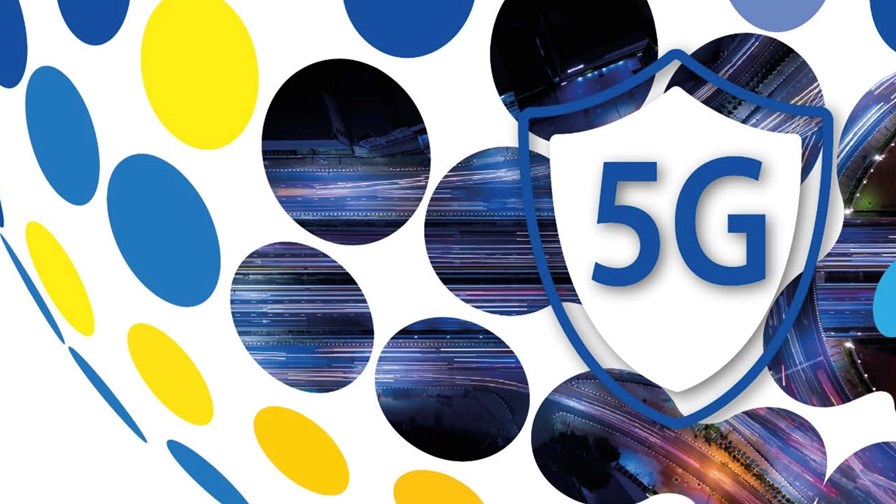 An update on the exposure of European Union member states to “high risk” 5G technology suppliers and a Covid-19 kick in the financials for Verizon are the top picks in this telecom industry news roundup.