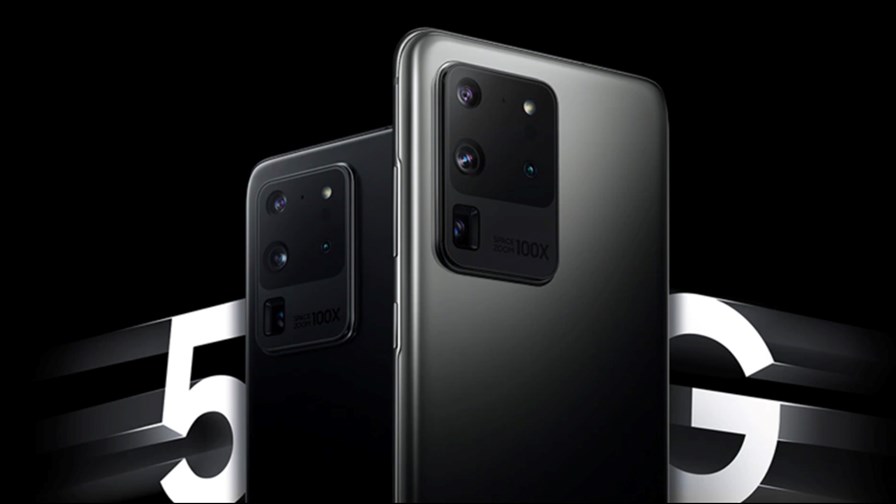 In today’s industry news roundup, the GSA updates on 5G devices announcements and commercial launches, analytics specialist Kentik tops up its bank balance, and Deutsche Telekom teams up with Eutelsat.

It’s often said that it’s still early days for 5G, but that doesn’t mean it’s hard to get a 5G-enabled device if you want one... in fact, more than 1,000 have now been announced, according to the latest statistics from the Global mobile Suppliers Association (GSA), the industry body that represents the mobile vendor community: Of those 704, about two thirds of the total, are already commercially available. An astonishing 158 vendors have announced 5G device products, including more than 500 phones and 188 fixed wireless access (FWA) customer premises equipment (CPE) devices. Read more.

Network analytics specialist Kentik has raised another $40 million in its Series C round of funding, taking its total raised to $102 million. “Kentik provides the only platform to unify full-stack observability for network, infrastructure, application and business operations teams,” stated Avi Freedman, co-founder and CEO of Kentik. “Tech economy leaders like Box, Dropbox, Zoom and hundreds more use Kentik to diagnose and prevent performance issues, optimize across infrastructure, and drive massive growth and customer satisfaction. This financing will help us accelerate investments in our platform as well as partner with other observability leaders to end the era of fragmented monitoring,” he added. Read more.

Deutsche Telekom has teamed up with Eutelsat to offer satellite broadband services by the end of 2021 to German households “with limited internet connection.” The two companies are also discussing an extension of their partnership by which DT might offer its own services via Eutelsat’s network. Read more.

More investment action in the super-hot UK fibre broadband sector... Broadway Partners has secured £145 million from Downing LLP to “support its plan to deliver full fibre broadband to rural communities across Wales and Scotland. The funding will support Broadway’s aspirations to connect 250,000 homes and businesses by 2025 and to become the natural alternative provider of digital infrastructure wherever it operates,” notes the company in this announcement.

Orange has launched its Orange Money service in Belgium, making it the second country in Europe to have the service, after France. Customers, who don’t have to be with Orange Belgium to access the service, “can now have a mobile wallet and instantly send money to Orange Money users in Belgium or Africa... The service, launched for the first time in a European country besides France, allows Orange Belgium to further expand the large scope of services it is offering and is a great complement to the special offers dedicated to Belgian diasporas it already launched. By launching in Belgium, Orange Money will allow Belgian customers to easily and instantly send money to their relatives in foreign countries at competitive prices, thanks to an effort on exchange rates, among others, while the current costly alternatives (regular bank transfers, historical players in the field of money transfers) often need several days to complete operations,” notes the operator in this announcement.

Intel has ruled the post-Brexit UK out of contention for the location of a new chip fabrication plant because it the chip giant is seeking EU funds to underpin its European production plans, reports the BBC.