Wearables Are About to Take Over the Business World

From healthcare to retail, wearable tech is the future of business. 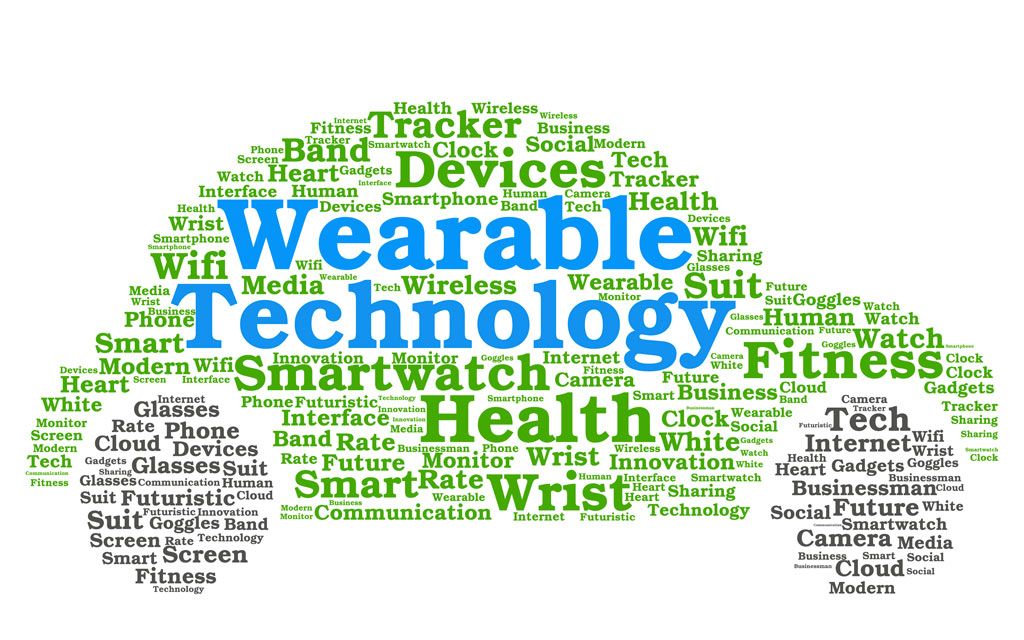 When we think of wearable technology, most of us imagine a consumer-focused gadget that counts steps or provides the convenience of hands-free notifications, and, with the launch of the Apple Watch, maybe a bit of a status object or fun toy as well. But wearables are expected to play a large role in many businesses in the future, and could soon be worn as a regular part of the job for employees in such diverse fields as manufacturing, retail and healthcare.

"Any sort of job that requires a high level of technical expertise, or some sort of remote feedback or support, would most benefit from wearable technology," says Rob Chamberlin, Co-Founder and EVP of Dataxoom, a company that helps customers utilize wearables for business. "An example would be a machinist who works on a highly complex industrial machine, or an on-site health care worker diagnosing a patient with the assistance of a remote physician." In cases like these, employees in the field will be able to use wearables such as smart glasses to consult with a remote expert or colleague, solving a problem or making a diagnosis without the expert having to be physically there.

The hands-free aspect of wearables will be important for business, too, and one can imagine it benefiting all kinds of workers, from EMTs to restaurant servers. "The United States Postal Service and DHL have experimented with smart glasses that scan package labels and provide information on that package's next destination," says Steve Richey, a wearable tech expert and developer at Float Mobile Learning. "These would replace handheld devices which fulfill this need now, while freeing up workers' hands and improving productivity."

Richey also projects that augmented reality combined with wearable technology will play a large role. "In the near future, acceptance of augmented reality devices like Google Glass will increase, and it will become more common for employees in sales and retail to use these devices in their daily jobs," Richey says. "A new associate at a large retail store could get information on a product location with a simple voice search, and help a customer find that product via navigation seamlessly provided in their field of vision."

The benefits of wearable adoption for companies are obvious — from the improvements in worker productivity allowed by hands-free work, to the potential efficiency gains from having highly-skilled employees working remotely. But there's evidence that employees, too, might welcome wearable technology. In a recent survey by PWC, 77% of respondents said that an important benefit of wearable technology is "its potential to make us more efficient and more productive at work."

Safety is another huge potential benefit for both companies and employees. "If an employee can be given real-time information about a potentially dangerous situation, and solve for it based on the knowledge of a remote employee who is connected via Google Glass or another wearable technology, that's incredibly powerful," says Chamberlin.

The Future of Wearables in the Workplace

Chamberlin sees a correlation between social media and wearable technology when it comes to business. "When MySpace was all the rage in 2005, could you have imagined a scenario only 10 years later in which social media use was acceptable — and actually often expected — in business? Yet here were are," he says. "I think wearables will be the norm in business in the next decade or so."