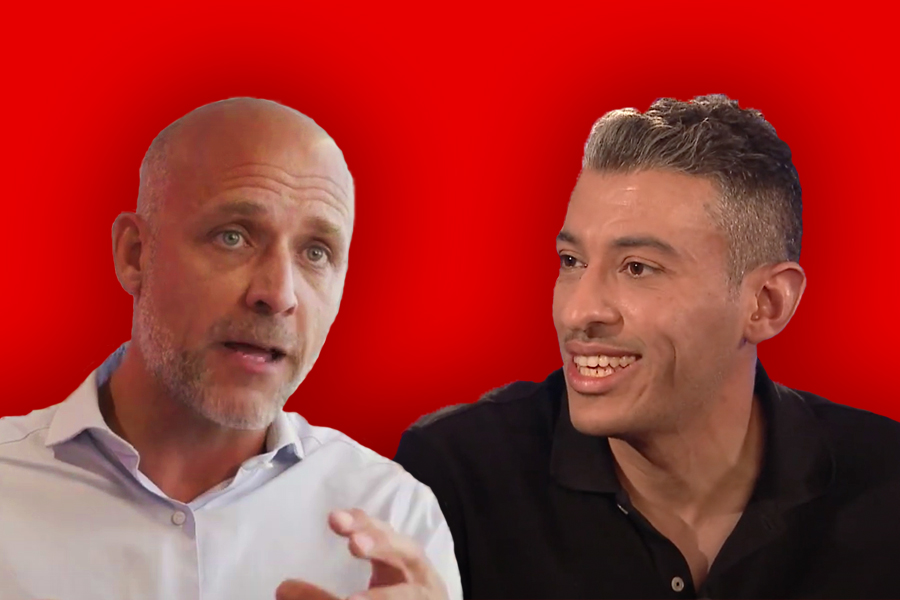 Vodafone UK has appointed two new members to its board as part of a Group-wide restructuring that sees the creation of one European Digital & IT team and one integrated European network.

Ahmed Essam, CEO, Vodafone UK, said: “The creation of these new roles in Vodafone UK is the next step in Vodafone’s creation of European-wide network and digital teams, with a common strategy that leverages our scale, and which Andrea and Ahmed can localise and implement for the UK market.

“Both Andrea and Ahmed have already achieved so much for Vodafone, and we are excited to see these two innovators lead the transformation in the UK.”

Andrea joined Vodafone UK as the Head of Networks in March 2019. Prior to this role he held a number of senior technology positions including Head of Network and Managed Services at Ericsson, and Network Deployment Director at T-Mobile.

Over the past two years Andrea has managed the roll-out of Vodafone UK’s 5G and fibre networks, the converged network strategy, and delivery of the UK’s network transformation, rationalisation and digital agenda.

Welcoming his appointment, Andrea said: “Connectivity has never been more important, and it’s vital that we keep innovating to ensure our networks are giving our customers what they need and enabling us to create new ways of driving value.”

Andrea will start his new role on 1 April.

Ahmed El Sayed joined Vodafone in 2004 and has held a variety of leadership roles across the Group in Egypt, Germany, Kenya and Switzerland. Most recently, he has been Chief Technology Officer for Vodafone Hungary since 2018, responsible for leading their major IT transformation, 5G launch and digital implementation.

“This new strategy will allow Vodafone to implement a mentality of ‘build once, deploy multiple times’, and customers in the UK will benefit hugely from the efficiency, creativity and agility that brings,” said Ahmed.

“It’s exciting to be at the forefront of a transformation on this scale.”

He will start at the end of July, although he will begin to transition from 1 April. 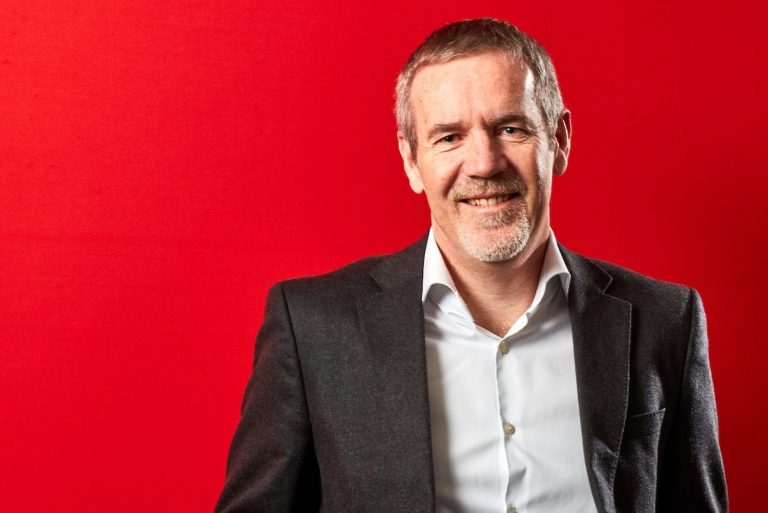 Scott Petty, Chief Technology Officer, Vodafone UK, will be taking up the newly created position of Director of Digital & IT for Vodafone Group from 1 April.

Scott joined Vodafone in 2009 as Director, Business Products & Services, arriving from Dimension Data in Australia. He went on to become Group Enterprise Technology Director in 2013 before being appointed UK CTO in 2018.

As CTO, Scott has overseen the continued improvement of Vodafone UK’s network, including the roll-out of 5G and its application in mobile private networks for business customers. He was also instrumental in planning and implementing the Shared Rural Network, as well as Vodafone’s pioneering adoption of OpenRAN technology.

“I’d like to thank Scott for leading a period of phenomenal advancement in our network and digital capabilities,” said Ahmed Essam. “We’re faster, stronger, more reliable and more agile than we’ve ever been, and our customers are benefiting hugely from that.

“I’m delighted that Scott will be staying with Vodafone, moving to lead our global Digital and IT team.”