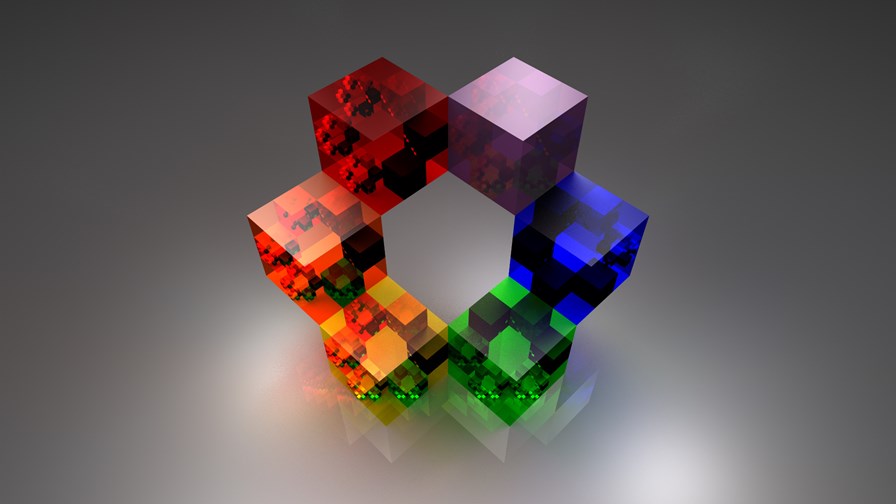 The University of Surry’s Innovation Centre is claiming a world first for virtualizing a 5G architecture.  It says it can demonstrate a fully orchestrated NFV (network functions virtualization) network together with a ‘flat distributed cloud’ running a core 5G network.

5G networks, with their large range of disparate services and applications - from low, low speed IoT networks right up to multi gigabit monsters - are expected to have a  large core network complexity problem because of 5G’s  requirement for different treatments for different streams along with huge data volumes and heightened security.

So the development of NFV seems to be the right thing at the right time, enabling the all-important ‘network slicing’, for instance.  More that this, 5G core networks won’t be a one time big investment, after which the operator sits back and fine tunes the RAN.  As the applications change and develop the agility NFV is supposed to bring should, according to the script,  enable telcos to quickly implement new services. Si it’s expected that NFV will be the ideal underlay for the 5G core network.

So the Surrey University announcement will probably be the first of many along the same lines,  as operators and vendors settle down to the serious task of virtualising trial 5G networks.

The University of Surrey’s 5GIC (part of the Institute for Communications Systems) says it’s produced a full demonstration of its Flat Distributed Cloud (FDC) and its confident it represents big cost and time savings for 5G deployment.

The FDC was demonstrated over LTE-A (an advanced version of the Long Term Evolution network) on an end-to-end basis between off-the-shelf mobiles and internet and traditional intranet services and the fat cloud is based on off-the-shelf Intel-based server blades running Linux OS.This means that the operator can rapidly deploy multiple Virtual Network Functions (VNFs) as Network Services, and no longer requires engineers to go out to the network’s physical sites to perform upgrades. It also enables operators to buy software from different vendors. The speed of deployment of VNFs on the FDC is around ten minutes – compared to tens of days for traditional deployment, says the University of Surrey.

The virtualisation demonstration has been produced in association with the EC Horizon 2020 virtualisation project SoftFire, and operates using the FOKUS developed ‘OpenBaton’ orchestrator and established industry VNF controller ‘OpenStack’. The demonstration has been performed by researchers and testbed staff at the University of Surrey in collaboration with Cisco, Huawei and Quortus.