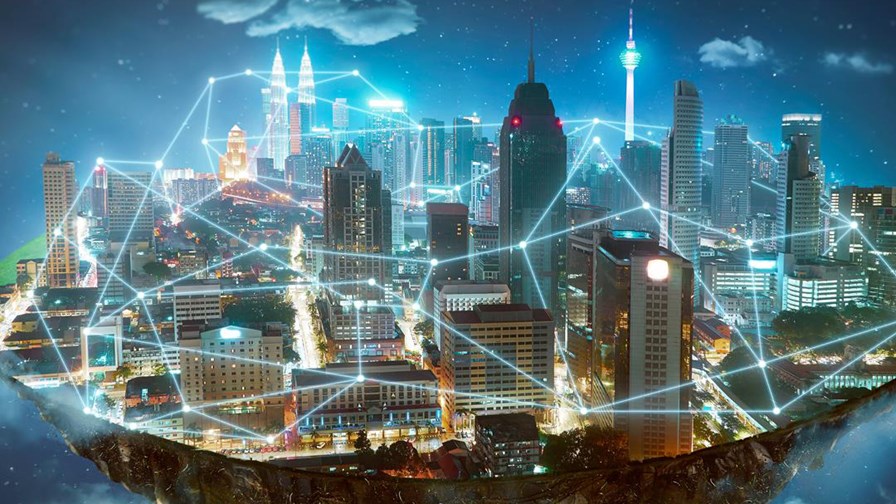 Fixed 5G has one huge advantage for providers over mobile 5G - you can roll it out a few cells at a time and the resulting patchy availability doesn’t compromise any individual customer’s experience. As a customer, if you are within effective range of the relevant cell tower you can get service; if not other fixed services are available.

UK operator Three has announced its 5G switch-on with a home-only offer designed to compete directly with wired home broadband. It’s fast, it’s unlimited, it doesn’t require any sort of home visit or engineer coordination and, at this point, it looks reasonably priced at £35 per month. If it  turns out not to be quite the brilliant buy users thought it was, after a year they can move to another provider.

At this point, the apparent diversity of business models being deployed in the UK might speak to the advantages of maintaining the UK’s competitive four-player model. That four-way split seems to encourage a diversity in approaches to the market (as the theory says it should) and Three has gone with a business model which favours its status as the long-standing ‘challenger’ and the only ‘pure play’ mobile operator. Which means that it shouldn’t worry about cannibalising its fixed line DSL or fibre deployments with fixed 5G as its three large competitors presumably do.

As Matthew Howett, Founder & Principal Analyst at Assembly, says, “Three is in a particularly strong position to have a successful fixed-wireless access product given its strong spectrum holdings.”  Matthew points out that its large portfolio includes some very useful contiguous spectrum capable of performing well in the home broadband environment.

“The operator that was once synonymous for having the least attractive set of airwaves has, after some clever acquisitions, amassed an enviable portfolio,” he writes.

Plus, if Three can win a spate of fast home broadband customers, just as its fixed line competitors seem intent on pushing up prices, it puts itself in a good position to sell on family mobile bundles which could, of course, include 4G phones which, in turn, could attach to 5G indoors via WiFi (Three is offering a WiFi home hub in the same way as fixed wire operators do). As 5G phones could be horrendously expensive for the time being (see - US consumers may suffer sticker shock from the first wave of 5G-enabled phones) this sort of mix and match approach might be a winning way forward.