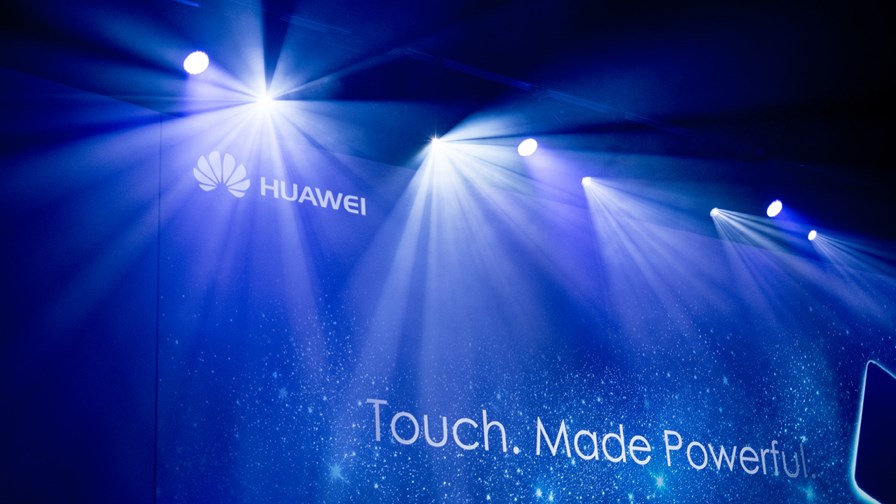 According to the UK’s Sunday Times and other UK newspapers, government insiders are saying that the Boris Johnson government is about to green flag the use of Huawei kit in ‘non-contentious’ parts of the network. This was more or less the line that former UK prime minister Theresa May had arrived at, but her successor, mindful as he should be of a potential quid pro quo being dangled by Trump over the mooted trade deal once/if the UK is out of the EU, said he wanted some time to think (Translation: let’s just shut up about it in case it fires up Trump).

Perhaps Johnson and his cabinet now expect that Trump is heading for impeachment so they can safely push ahead reasonably safe in the knowledge that he may not be around to cause trouble over an eventual trade deal.

Quid pro quo? Interestingly, in the summer, US Attorney General William Barr made a trip to the UK to attend a Five-Eyes spy meeting and have discussions with Johnson’s Home Secretary Priti Patel. That clearly didn’t have the desired effect if Johnson pushes ahead and lets the UK telcos continue to consort with Huawei.

ARM has asserted itself too (it sounds like there have been extensive reassurances sought). ARM says its legal team has determined that its v8 and v9 chip designs are ‘UK-origin technologies’ and therefore aren’t subject to the US trade ban put in place over national security concerns regarding Huawei’s links to the Chinese government. Huawei, now the world’s number two smartphone manufacturer, uses ARM designs (along with just about everyone else) in its products.

ARM owner, Softbank, halted relations with Huawei with the initial US ban. Now, with Huawei developing its own proprietary processors based on ARM’s design architecture to lessen its dependence on US technology, its relationship with ARM has become even more critical.

Huawei’s revenue appears to be remaining resilient despite the US ban - climbing an impressive 25% for the first nine months of this year. If nothing else the latest installments in the Huawei saga throws light on just how integrated the global IT industry has become, especially at the intellectual property level.  Prising it apart is probably now impossible without crashing the entire global IT economy.